Cryptocurrencies have to be distinguished from their underlying technology.
Rajesh Narain Gupta | Print Edition: April 8, 2018 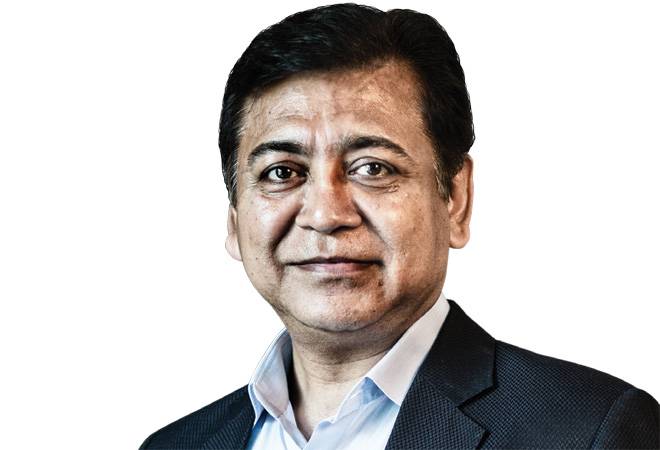 The legal position of cryptocurrencies in India has been a contentious area for a long time now. The debate took a new turn with the government recently clarifying that bitcoin is not legal or lawful tender. At the global level, too, the regulation criteria remains scattered with some countries banning it and some others regulating it. But much before the recent clarification by the finance minister, the Reserve Bank of India made it clear that no licence has been given to anyone for dealing with bitcoin or any virtual currency. In the absence of a guarantee by any central agency or legislative sanction, the value of cryptocurrencies was largely dependent on prevalent rules.

Under Section 31 of the RBI Act, there is specific prohibition to issue certain negotiable instruments which if issued by private entities may assume the characteristics of legal tender. However, the Act does not specifically dwell on explicitly prohibiting the use of cryptocurrencies. Moreover, the RBI Act, the Coinage Act 2011, and the Negotiable Instruments Act 1881 haven't been amended to specifically prohibit the use of cryptocurrencies. In the absence of a specific regulation to prohibit either use of cryptocurrencies or creation of these currencies, virtual currency users and miners may characterise their transactions as e-contract transactions and be well outside the scope of regulatory controls.

Cryptocurrencies have to be distinguished from their underlying technology. Cryptocurrencies, when used as a currency, may pose a challenge to the regulatory regime and the centralised system of currency management. Blockchain technology is used to authenticate electronic transactions. While the Indian Contract Act, 1872 ("Indian Contract Act") does not make a specific provision for electronic contracts (but does not even prohibit them per se), the Information Technology Act, 2000 (as amended in 2008) ("IT Act") provides for the validity of contracts formed through electronic means. Section 10A of IT Act clarifies it.

In the absence of specific recognition under the IT Act for authentication of electronic transactions, fintech technologies may not get the evidentiary presumptions associated with them under the Evidence Act. However, the test of time has compelled us to place our "Trust" in these technologies. Fintech innovations are taking place at a rapid pace. We can see the Blockchain technology being applied in various areas such as storing contracts/documents, digitally signing contracts by using blockchain-generated private keys and conducting e-KYC for financial institutions. What is needed now is a specific legislation to separate the good from the bad and take steps to ensure that this innovation is not stifled.

BANKING ON THE BEST