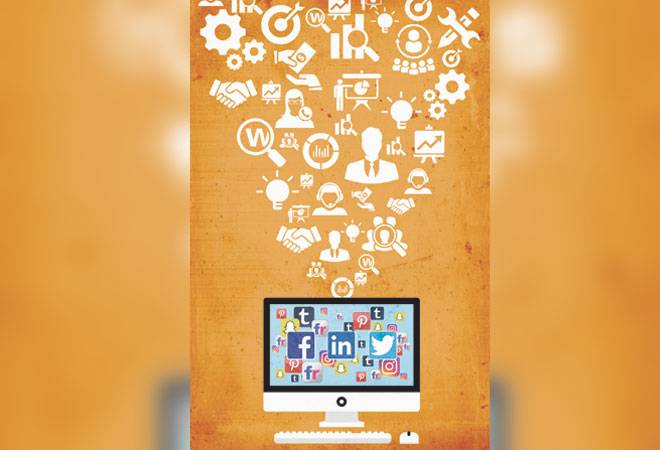 Last year, when Vishal Sikka announced that Infosys would do away with its formal dress code, he made more than just his employees happy. Within 90 minutes of the announcement, Allen Solly, a Madura Fashion & Lifestyle brand known for its 'Friday dressing' range, got in touch with Infosys's HR and offered a 25 per cent discount for all its employees. The prompt action got the lifestyle brand 350 store walk-ins with a meagre spend of Rs 32,000. What brought on this quick thinking on Allen Sollys part? Social listening.

Razorfish, the digital agency for Madura Fashion & Lifestyle brands, has a command centre comprising eight people that listens to conversations related to the company's brands as well as the fashion category in general.

Zafar Rais, CEO of MindShift Interactive, a Mumbai-based digital outreach agency, informs that companies are increasingly spending on social media beyond just marketing and tapping areas such as HR, customer care, product development, research and sales. "Almost 40 per cent of our clients use social media for customer care and research," he adds.

For a social media trends study, EY surveyed 100 brands and 1,250 consumers across Indian metros and asked them about their reasons for being on social media. While majority of them - 96 per cent - stated brand awareness as their primary objective, 40 per cent stated recruitment and customer service, and 16 per cent said research. Building community, thought leadership and credibility, customer engagement, reputation management and generating leads were also stated.

A lot of these can be achieved by subscribing to social listening tools such as Synthesio, Brandwatch, PinAlerts, Keyhole, etc, which send out alerts whenever the brand in question is mentioned across social networks. Accessibility to these tools has made handling customer grievances effortless. The banking sector was the first to use social media for customer service - now a norm across sectors, from telecom to e-commerce. For this, companies such as MakeMyTrip, Flipkart, Airtel and HDFC Bank have separate handles on Twitter - the preferred social networking medium for customer care. Gaurav Pathak, COO, Razorfish India, says brands are realising how relevant and productive social media is to reach out to customers and answer their queries on the go.

Market research, interrelated to product development, is another area gaining popularity among Indian companies. Ahmed Naqvi, CEO and Founder of digital agency Gozoop, cites the example of a large Indian paint company that uses social media to analyse trends and to eventually come up with the paint colours of the season. Social media has made it possible for companies to gain insights into customers' preferences and perceptions, make amends to their product features or prices, and also launch products. For instance, PNB MetLife introduced an online refund process after receiving feedback on social media, which has resulted in faster refunds.

Hiring on social media has helped companies bring down the cost of recruitment and also given them access to the right people. Though LinkedIn is the preferred medium for senior and higher management hirings, for mass hiring and lower management roles, companies prefer Facebook and Twitter. Auto start-up Droom has hired 15-18 per cent of its total workforce through social media. "We use these channels especially when hiring in technology or product, because these people don't find jobs in conventional ways," says Sandeep Aggarwal, Founder and CEO, Droom.

What consumers look for from brands on social media Facebook's Vice President of advertising and global operations, David Fischer, posted an apology on the social networking site after an international newspaper reported that the company had overestimated the average time users spent watching videos on its platform. Earlier, Facebook had also put up a blog post explaining the error on its Advertiser Help Center. According to Fischer and Facebook, the miscalculation happened as the metric only counted videos that were seen for three or more seconds, not taking into account shorter views. "The metric should have reflected the total time spent watching a video divided by the total number of people who played the video. But it didn't," Fischer said in his post. The incident comes as a huge embarrassment to Facebook as it had been talking about the rapid growth in videos.

In a move to make dating a group decision, Tinder has introduced a new app called Stacks. The app allows a user to send a set of pictures to friends and seek their opinion on them - in the typical Tinder way - by swiping left or right. In the Tinder world, swiping left on a picture means user dislikes the profile, while swiping right means he/she likes it. "We know that life is full of difficult decisions. So, whenever you need more input, Tinder Stacks will help you get your friends to weigh in. Group decision-making drama is a thing of the past. Just stack it," Tinder said in a blog post. The app is available on Apple's iMessage App Store. For users who already have the Tinder app, Stack will be automatically available on iMessage.