BANKING ON THE BEST 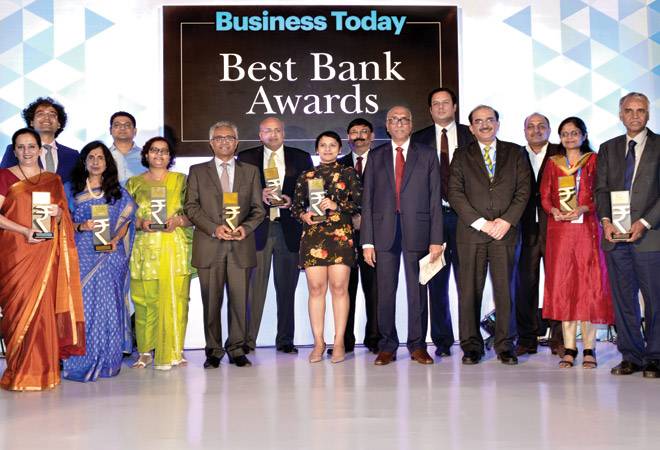 Over the past few months, the Indian banking industry has been in the spotlight for all the wrong reasons. Despite the problems over fraud, rising non-performing assets (NPAs) and lower credit offtake, the banking sector is on the cusp of change as digitisation becomes the norm. The 22nd edition of the Business Today-KPMG Best Banks study had two categories - Quantitative and the Jury Awards. This year, in keeping with the changing face of banking, we introduced a new category for fintech companies. There are four categories of banks - large, medium, small and foreign - that we consider for the quantitative awards. In each of these, there are Best Banks and Fastest Growing Banks. Leo Puri, MD, UTI Asset Management Company; Shailesh Haribhakti, Eminent Chartered Accountant and Independent Director on the board of several companies; Neeraj Swaroop, Former CEO (ASEAN), Standard Chartered Plc.; Venkatachalam Ramaswamy, Regional Managing Director, India & South Asia, FIS, and T.R. Ramachandran, Country Manager, India and South Asia, Visa, were part of the jury.

HDFC Bank, for the fourth consecutive year, has been adjudged the Best Bank. The largest private sector bank, in terms of assets, bagged four awards - Bank of the Year, India's Best Large Bank, India's Fastest Growing Large Bank and Best Bank for Innovation. To acknowledge the changing face of banking, Business Today awarded three fintech companies for the first time. The Best Fintech award for payment went to PayTM; for lending to BankBazaar and for value-added services to Perfios Software. 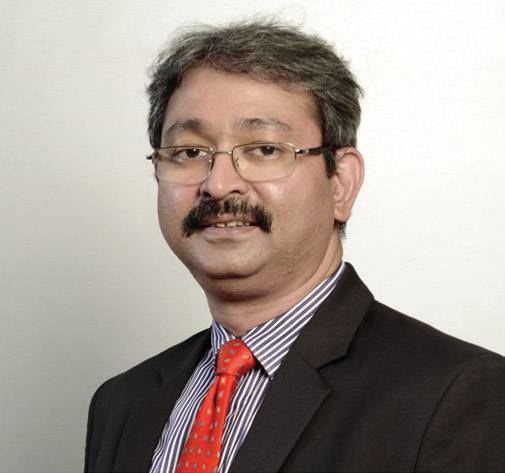 Addressing the audience, S.S. Mundra, former Deputy Governor of the Reserve Bank of India, who was the special guest at the award ceremony, said, "It's the most challenging time for the banking sector. However, one needs to keep their head calm, think about mistakes and see how these mistakes aren't committed in future." In his welcome speech, Prosenjit Datta, Editor, Business Today, drew attention to the number of scams that rocked the Indian banking system in the last few months, at a time when banks are already grappling with rising NPAs.

India's largest bank, State Bank of India, won the Best Bank award in the Financial Inclusion segment, and ICICI Bank won the Best Fintech Engagement award under the jury category. What is clearly evident is that irrespective of the troubles facing the banking sector, the best banks in the country continue to perform exceptionally. Kotak Mahindra Bank was awarded the Best Mid-sized Bank and RBL Bank the Best Small Bank. Bank of America won the Best Foreign Bank as well as the Fastest Growing Foreign Bank awards for 2017.

KPMG was the knowledge partner and the event was powered by Teradata.