Aircraft manufacturer Airbus India has expressed its willingness to set up a manufacturing plant here, but officials hint that this would be contingent on getting a defence deal requiring Make in India. Conditions Apply
Aircraft manufacturer Airbus India has expressed its willingness to set up a manufacturing plant here, but officials hint that this would be contingent on getting a defence deal requiring Make in India. Senior officials have denied that Chennai was the chosen location for a future Airbus plant. For now, the company is concentrating on the training facility it is building in Delhi as a greenfield project, which will be operational by mid-2019. The training facility will initially cater to 800 pilots each year and an unspecified number of service and maintenance engineers, with two A320 full flight simulators. The firm has over 300 aircraft in service in India and another 530 scheduled for delivery. E. Kumar Sharma 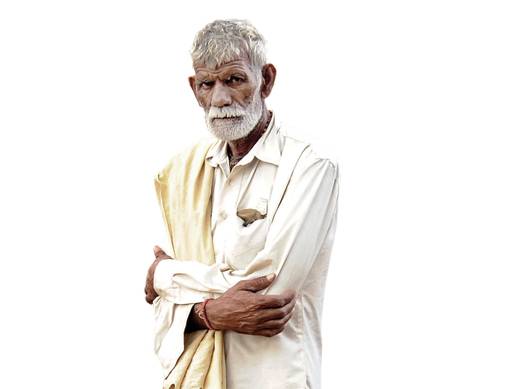 Days after the Maharashtra government tabled 'another farmerfriendly' budget, around 40,000 farmers of All India Kisan Sabha (AIKS), an affiliate of the Communist Party of India (Marxist), from Nashik, Thane and Palghar districts walked down to Mumbai, demanding unconditional farm loan waiver and transfer of forest farmlands in their names. They also demanded fixed remunerative prices for agri produce and implementation of the Swaminathan Commission recommendations. Chief Minister Devendra Fadnavis settled the issue for the time being by acceding to their demands. So far, Maharashtra has written off loans worth  Rs 13,782 crore to 35.68 lakh farmers. Under the flagship Chhatrapati Shivaji Maharaj Shetkari Sanman Yojana, 89 lakh farmers were to have benefitted, with the exchequer taking on  Rs 34,000-crore worth of agri debt. But the scheme hasn't reached even half the targeted beneficiaries; and meanwhile the government is already facing debt to the tune of Rs 4.13 lakh crore. Nevin John

The Supreme Court has clearly reiterated its position that the use of Aadhaar, the unique 12-digit identification number given to Indian residents, will remain restricted to social services and entitlements such as public distribution system and the National Rural Employment Guarantee scheme until the court issues its final verdict. An earlier order had set March 31 as the deadline for Aadhaar linkage for other services including banking and telecom; with the latest directive, the deadline has been extended. Although this provides relief to those apprehensive about sharing their Aadhaar number and authenticating their identity using biometrics, it doesn't mean that the requests and reminders will stop. The government needs to issue clear instructions to agencies, both governmental and private, that no requests be made but for the purposes that the apex court has already sanctioned. Joe C. Mathew
Tags: Airbus India | manufacturing plant | defence deal | Make in India