Going off the grid to connect

Open Garden's FireChat app can be a mobile megaphone in a low connectivity place. 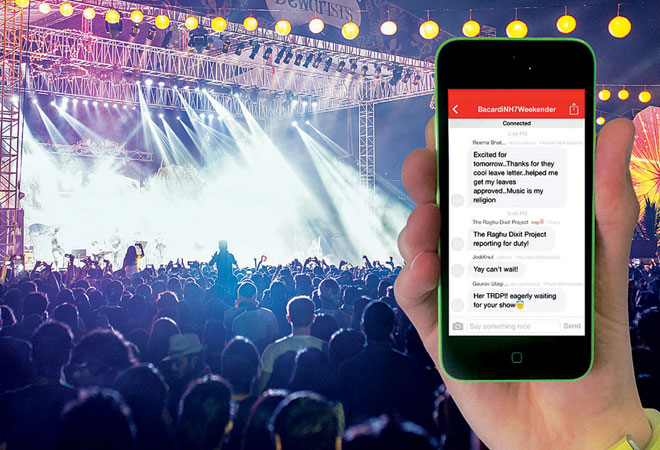 Fourth-generation (4G) technology has arrived in parts of India. But in a country where both 2G and 3G are giving network headaches to customers, could an off-the-grid social network capitalise?

Open Garden's Co-founder Micha Benoliel, an expert in Internet architecture, feels so. The company, set up in 2011 to enable device-to-device sharing, tasted success with its demo app FireChat.

Open Garden is now eyeing India, already its second-biggest user base (one million) outside the US. "We think India is going to be a big market for Firechat. It absolutely makes sense when you realise how spotty the connectivity is in India and the number of smartphones that are shipped," says Benoliel, adding that while smartphones are getting cheaper, data costs are a deterrent. FireChat offers a free way to connect.

In an emergency, FireChat has shown it can be used effectively by citizens, but how exactly can brands and businesses leverage it?

An example is the way the app was used during the Bacardi NH7 Weekender in Pune and Delhi, where participants could converse with each other and the musicians via FireChat. Over 40 bands including Indian Ocean and the Raghu Dixit Project are on FireChat. 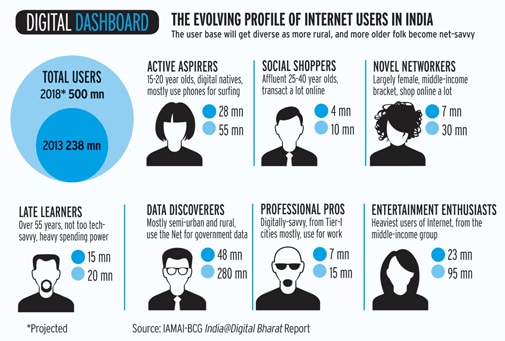 Now, plans are afoot to launch a chatroom at http://firech.at/Dekho with crowd-sourced information about cultural happenings and something around sports. Besides, there are several business use cases as well. For instance, in a plane, you could chat with colleagues seated in different places through FireChat. The app offers seamless messaging within an office building among colleagues, bypassing mobile networks. It also has huge potential in gaming and could well disrupt the mobile payments landscape. The founders say it will be as safe as cash since it's a mesh network that connects devices directly without going through a central authority. And Now Glass 2
On January 17, search giant Google pulled the plug on its much talked about wearable experiment - Google Glass - and stopped sales of the smart eyewear, leading to a spate of obituaries. Not all were complimentary as the Glass was perceived to be clunky, high priced ($1,500) and not adding too much value. But the Glass is not dead, assures Google, it's just going to be reborn. Indications are that Glass2 will be seen around the middle of June. Hopefully, the new version will be a more affordable and useful iteration. 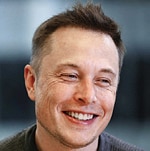 The Space Gambit
Internet connections on earth are still patchy but we are already talking about connectivity in space. Tesla CEO Elon Musk's ambitious $10 billion Space Internet venture involves hundreds of satellites orbiting 750 miles above earth, offering not just speedier Internet service to us earthlings but could stretch all the way to the Red Planet! A fi ve-mile Hyperloop test track just got underway and in fi ve years time we could see the project get off the ground. Get set to talk to Mars!

What's the best way to reach kids? Through social networks, of course! Perhaps that's why the Uttar Pradesh Education Department has ordered all schools affi liated to the state board to update their academic and extracurricular activities on social networking platforms. Starting January it has become mandatory for all 600 aided, non-aided and government intermediate colleges in the state to open Facebook and Twitter accounts. That's a state keeping pace with the times.

Micha Boneliel's name was inadvertently mis-spelt as Bonelei
* An earlier version of this sentence read "Nearly 100,000 users signed up on FireChat soon after Hong Kong."
** Taylor Ongaro has since left the company

Abbott has high stakes in localising its Indian arm