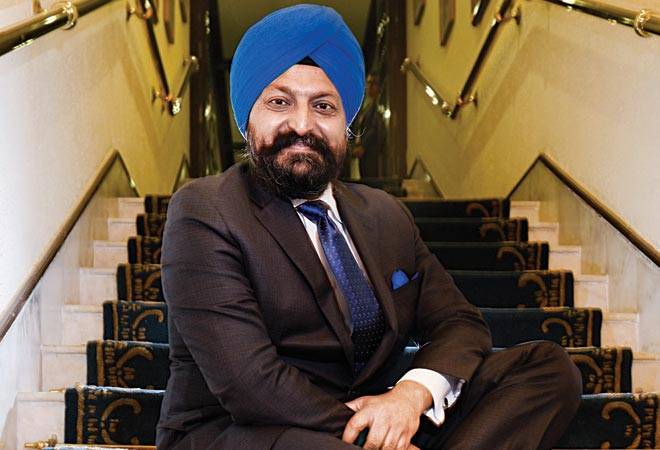 Q. While the government is pushing for more transactions online, many people are wary of it. What is Oracle doing as part of this effort?

If you are going for financial inclusion and dealing with the scale that India has, the key is to bridge that with technology, which is dependent on infrastructure. So, the government has to make sure that infrastructure is available in not only Tier II and III cities, but all the way down to the villages. Without that you are going back to a very traditional method of putting human beings to conduct those transactions. We are working with banks to give them a variety of capabilities not only in technology infrastructure, but APIs that plug into the unified payments system and take advantage of authentication.

Q. Do you see the future of banking to be purely digital?

It is becoming a significant channel, though adoption is varied across the globe. In India, the penetration of digital is low compared to, say, some Western nations. It is going to become a dominant channel, but other channels will not get eliminated. Each of these channels will have a role to play. Banks will not eliminate the notion of a branch, because while transactional activity may move to the digital channel, advisory will happen inside the branch.

Q. You won the mandate to provide core solutions to two small finance banks and one payments bank. How will these measures change banking in India?

The idea behind setting up payments banks and small finance banks is to create more liquidity in the marketplace. Banks will have to figure out how to make money while doing this. They cannot do this as a purely social enterprise. So, there will be greater understanding on how to reach those people and service them in the most cost-effective way possible. That will drive a lot more focus on process and automation. Instead of having many human touch points, you will have a lot of processing, and a lot of your channels will be digital.

Battling It Out: It's bad times for IT companies, especially smaller firms