"Demonetisation is a right, bold move" 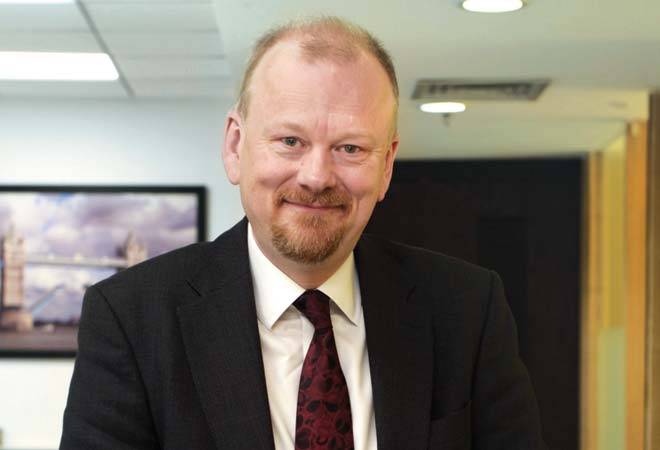 How do you perceive the demonetisation move?

It's a right, bold move. Its significance is more than trying to force people into the formal economy. India's real problem is the absence of a real tax base. This move is aimed at getting an effective tax system. It could result in a fundamental structural reform to create an economy which is able to grow faster, more sustainably. I am not insensitive to people's sufferings. There are clearly some costs; but I see huge benefits, too.

Will this act alone result in a wider tax base?

It will. It has had a huge shock effect on everybody who is avoiding tax. The real impact though will depend on future policies and high level follow-up prosecutions. There should be clear additional incentives to people, for businesses, to pay taxes, and to enter the formal economy. From a business point of view, we are excited about the digitisation push.

But most economists foresee a slowdown...

It is easy, and obvious, to say that there is going to be a slowdown. There were many who predicted a massive slowdown as an immediate impact of Brexit, but Britain is now the fastest growing economy in the G7. So the jury is still out. It is important to reduce the disruption. Yes, there are small traders who are losing business as they don't have their machines in place. But are these businesses going to come back soon? Is there going to be a huge spurt of transactions that has been delayed for three months? We don't know.

How will investors see this? Will New Sparta put more money into India?

To foreign investors, it suggests that there are more bold measures in the offing. And that this is a government that means business. Digital is a clear beneficiary. And that is what I am doing in India. I don't have enormous resources at the moment, but I may raise funds in future. India is a large economy, and largely closed, which makes it less vulnerable than many other countries.