In a bid to generate enthusiasm and boost sales, companies will launch 20 new vehicles at the Auto Expo event and showcase more than 50 automobiles for the first time in the country. Here's a sneak preview of some vehicles that will be unveiled at the sho
Print Edition: Feb 16, 2014 The biennial Auto Expo is back. The 12th edition of the Indian automobile sector's marquee event will open for industry on February 6 and for the public a day later, and will run until February 11. The expo, to be held in Greater Noida, comes at a time when the auto sector is going through a rough patch. In a bid to generate enthusiasm and boost sales, companies will launch 20 new vehicles at the event and showcase more than 50 automobiles for the first time in the country. Here's a sneak preview of some vehicles that will be unveiled at the show.

BMW i8
BMW will showcase the i8 hybrid sports car, the M6 Gran Coupe sports car and the new X5 sport-utility vehicle (SUV). The German auto giant will also launch the 3-series Gran Turismo and the Mini John Cooper Works. Also on display will be all the significant models from its BMW and Mini brands. Hyundai Santa Fe
Hyundai Santa Fe
The South Korean company's focus will be on its sub-four-metre sedan, which we expect will be based on the Grand i10 hatchback. To attract global media attention, the company will launch the car a couple of days before the start of the Auto Expo. Hyundai's new Santa Fe SUV will also make its India debut at the expo. 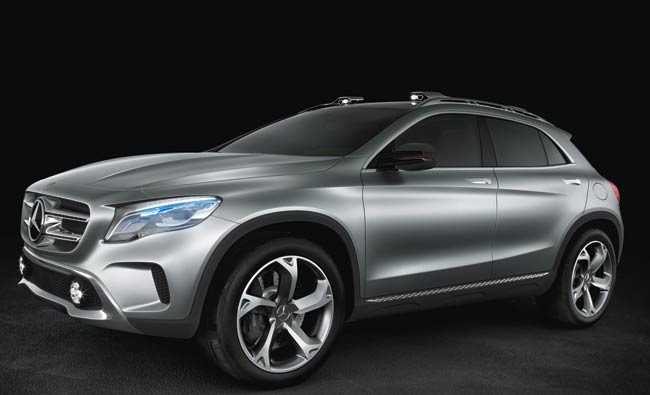 Skoda Yeti
Skoda Yeti
Czech carmaker Skoda-Auto will launch a facelift version of the Superb sedan and display its upgraded and refreshed SUV, the Yeti. Renault Koleos
Renault Koleos
The star of the Renault stall will be a world premiere which the company is tight-lipped about. The company will launch the new Koleos SUV and also showcase the new Fluence sedan. It will also launch a limited edition version of one of its existing cars. Datsun Go
Datsun Go
The emerging-market brand from Nissan will be one of the big talking points at the Auto Expo. Apart from the launch of the Go hatchback, which will pose a serious challenge to the Maruti Alto, there will be the Go+ multi-purpose vehicle (MPV) on display as well as the world premiere of the new SUV-concept based on the Go platform. The SUV is expected to be launched later in the year and will complete the Go family of vehicles comprising a hatchback, an MPV and an SUV. 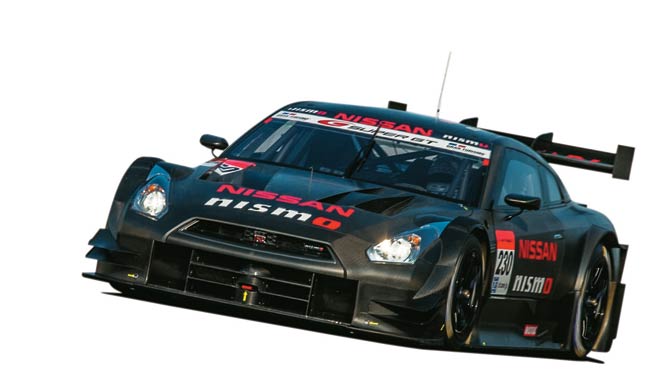 Nissan GT-R
Nissan GT-R
The main attraction of the Nissan display will be the GT-R in its GT500 racing avatar. But of interest to the public will be the launch of the Sunny sedan facelift.

BIKERS' DELIGHT
Indian bike lovers no longer focus just on fuel efficiency and affordability. They also want more power, performance and better styling. A look at a few mean machines to be showcased at the 2014 Auto Expo. STREET 750
STREET 750
Harley-Davidson, the US bike giant, will launch the India-specific Street 750 at the expo. Based on a brand new platform, the Street 750 will be Harley's bread and butter in India. The bike will be made in India, so expect a tempting price tag. The Street 750 is powered by a V-twin 749cc liquidcooled engine, which is mated to a six-speed manual gearbox. Apart from the 750, Harley will also display four custom bikes based on the Street platform. KTM RC200
KTM RC200
KTM will showcase the RC200 and the RC390. These are essentially fully faired versions of the Duke 200 and Duke 390, which is already sold in India. These performance bikes will be costlier and come loaded with features. KTM is also likely to display the bigger and beefier Duke 690 and 1190. Hyosung GD250N
HYOSUNG GD250N
DSK Hyosung will launch the GV250, which looks like a fullsize cruiser but is powered by a 250cc engine. It will also display the RT125D and the GD250N. The RT125D is powered by a 13.5bhp, 124cc engine. The GD250N comes packed with muscular styling and a load of attractive features.