Amid speculation that the NDA government would have to find a replacement for Arvind Subramanian as chief economic advisor, he has been granted a one-year extension that will end in October 2018.
Team BT | Print Edition: October 22, 2017 Here for a Year

Amid speculation that the NDA government would have to find a replacement for Arvind Subramanian as chief economic advisor, he has been granted a one-year extension that will end in October 2018. The extension of his term comes at a time when the government is planning to boost the economy with a stimulus package. Economic growth declined to 5.7 per cent in the first quarter of 2017/18 raising concerns over the future course of the economy. In India, stimulus packages have historically come up short in achieving their desired goals. Subramanian, a Senior Fellow at the Peterson Institute for International Economics, has to ensure that the efforts are not in vain this time. Wealth begets wealth, goes the adage. Since the launch of his telecom venture Reliance Jio last year, Mukesh Ambani has been on a roll. Early this year, Jio crossed the 100-million subscriber mark in a record 170 days. The revenue potential of Jio, coupled with a steady growth in other businesses, has restored investor confidence in Reliance Industries (RIL). On the back of the jump in RIL stock price, Ambani's wealth has shot up a whopping 58 per cent to

`2.57 lakh crore this year, as per Hurun India Rich List. Not only has Ambani retained the top spot in India, but has also made it to the top 15 in Hurun's global rich list for the first time. 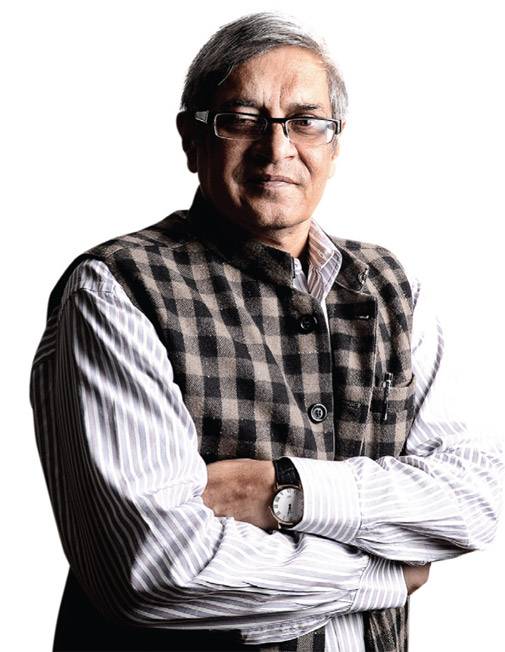 The economic situation has been worsening owing to mounting unemployment, low GDP growth, weak exports and tepid private investments. The government is hiring the best economic minds to help salvage the situation. It has appointed Bibek Debroy as Chairman of the Prime Minister's Economic Advisory Council. The council will be tasked with "analysing any issue, economic or otherwise, referred to it by the PM and advising him thereon", the official release stated. Other members of the five-member council include economists Surjit Bhalla, Rathin Roy, Ashima Goyal and Ratan Watal. 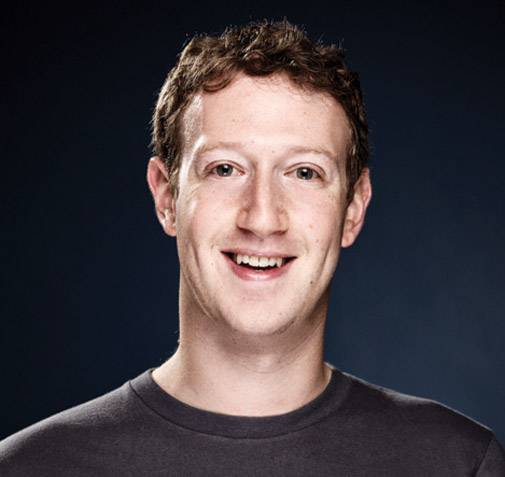 Mark Zuckerberg, the co-founder of the world's largest social network, has settled a major class-action lawsuit with shareholders wherein he will no longer reclassify the company's stock. Zuckerberg said that the value of Facebook stock "has grown to the point that I can fully fund our philanthropy and retain voting control of Facebook for 20 years or more." He plans to sell 35 million to 75 million shares over the next 18 months for his philanthropic activities. Zuckerberg was also in the news when US President Donald Trump accused Facebook of being "anti-Trump". The founder of homegrown coffee chain Cafe Coffee Day, V.G. Siddhartha, was caught in a tax mess recently. The Income Tax department conducted search operations at the company's offices in Karnataka, Mumbai and Chennai, as well as at his residence, and found documents that reveal `650 crore worth of concealed income. Siddhartha, the son-in-law of former Karnataka Chief Minister S.M. Krishna, who joined the BJP in March this year, owns a coffee estate that is spread over 10,000 acres in Chikmagalur, Karnataka. The first generation entrepreneur is credited to have built India's largest coffee chain - 1,530 outlets across India.