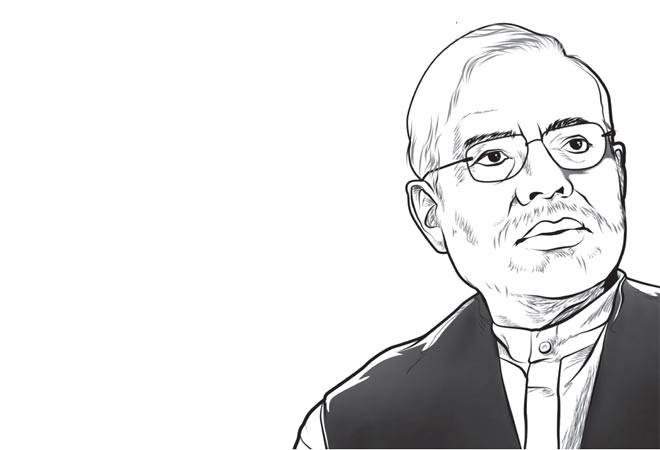 "I will show them (wilful defaulters) what the law is."

- Prime Minister Narendra Modi's warning to wilful defaulters in an interview to an English news channel.

6,40,000 estimated job losses in five years in the Indian IT sector due to automation, according to IT consultancy HFS Research. That translates into a 28 per cent reduction from 2.28 million low-skilled jobs in 2015 to 1.64 million in 2021. At a rally, either in Lucknow or Allahabad, the Congress Party is expected to announce Priyanka Gandhi Vadra as the face of the party's campaign for the Uttar Pradesh Assembly polls - a last- ditch effort to turn the fortunes of the party, and a tacit acceptance that brand Rahul isn't working. Underlining that India's 7.5 per cent growth rate may be "overstated", the US has said the Narendra Modi government has been slow to match its rhetoric in economic reforms. However, the report "Investment Climate Statements for 2016" appreciated measures taken by India in easing bureaucratic red tape and FDI restrictions. Now, will it singe the global economic bright spot? - Former Union HRD Minister Smriti Irani on her perceived demotion as the Union Textile Minister, and whether she would be BJP's face for the UP assembly polls

Pounding of the Pound

The pound plumbed new depths against the US dollar as financial turmoil intensified in the wake of the UK's Brexit vote, touching $1.28 on July 6, its lowest level in more than 31 years. 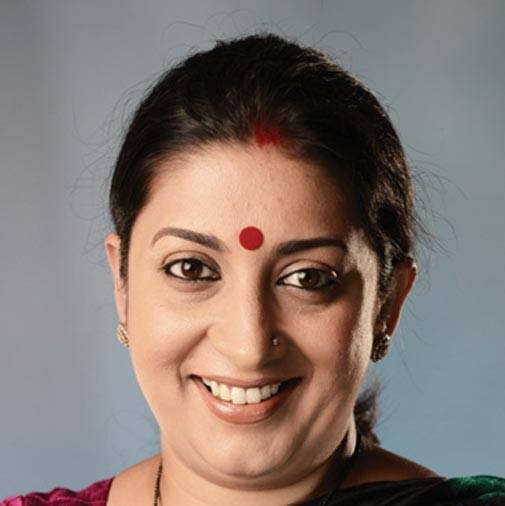 Mozambique will produce Indian varieties of pulses, such as arhar and urad, to meet India's growing demand for lentils. The Cabinet approved signing of an MoU with the African nation to double import of pulses from the present 100,000 tonnes by 2020/21.

State-run BSNL will post over three-fold jump in its operating profit at Rs 2,000 crore for 2015/16, former Telecom Minister Ravi Shankar Prasad said. The audit results for the telecom company will be out in August.