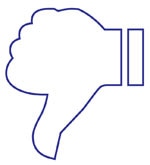 Facebook going beyond 'like' button, says Zuckerberg. Users have been demanding a Dislike button for a long time as the Like button doesn't suit all comments and status updates.

Going High to Get High

If you want your single malt to taste even better, you need to go to space - or at least create a zero gravity arena around your drinking table. A study conducted by the single malt distillery Ardbeg concluded that whiskey matured in space has a distinct -and stronger flavour - than that on Terra Firma.

The first smart city is yet to be built but the Union Cabinet has approved Rs 5,142 crore to develop 300 smart village clusters around the country. The project is named the Shyama Prasad Mukherjee Rurban Mission. 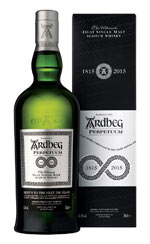 The Indian government is developing its own operating system to replace Microsoft Windows. The operating system is to be called Bharat Operating Systems Solutions - aka BOSS. The government says it will be hackproof and will prevent government data from being breached by the kind of digital pirates that attacked the US and China.

One in every three people globally suffers from malnutrition. More than 160 million children under the age of five are too short for their age (Stunted), while another 50 million weigh too less for their height (Wasted), according to the Global Nutrition Report by the Think Tank International Food Policy Research Institute.

BJP or JD(U): Who will win the battle of Bihar?

'India offers a lot in innovation and operation'