Rs 8,000 crore is the estimated net loss for state power distribution companies for 2016/17, says an India Ratings and Research report. Cumulative losses for discoms as of 2014/15 stood at Rs 58,275 crore. 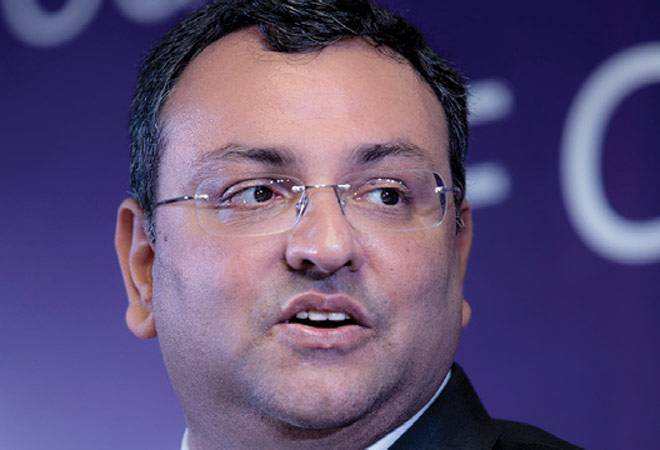 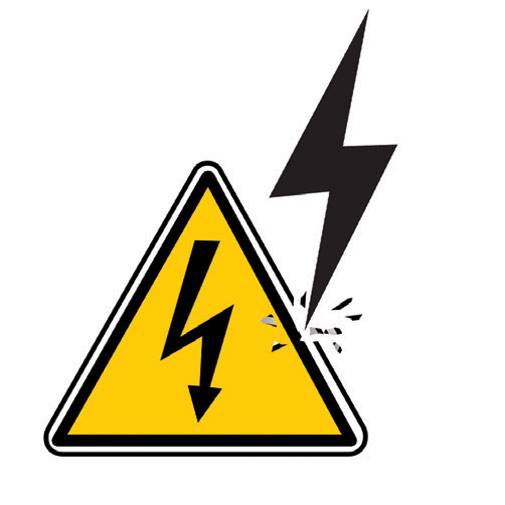 Rs 8,000 crore is the estimated net loss for state power distribution companies for 2016/17, says an India Ratings and Research report. Cumulative losses for discoms as of 2014/15 stood at Rs 58,275 crore.

Infosys faced its first Brexit challenge with the loss of a five-year euro 300-million Royal Bank of Scotland deal, which will set the Indian IT major back by an estimated $40 million. The RBS recently called off its plans to set up a separate bank in the UK. Maruti Suzuki saved Rs 1.36 lakh in logistics cost, or Rs 4,000 for each of the 34 cars transported through the 1,620 km stretch of Ganga between Varanasi and Haldia. Linking of waterways under the Jal Marg Vikas project will help movement of larger volumes of goods at a lower cost compared to roads.

"I think the journey is going to be long and not going to be for the fainthearted... this company will perform" 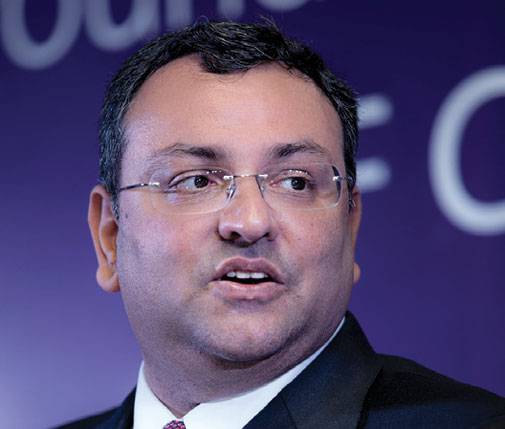 "You will come to know the conclusion, not the process" 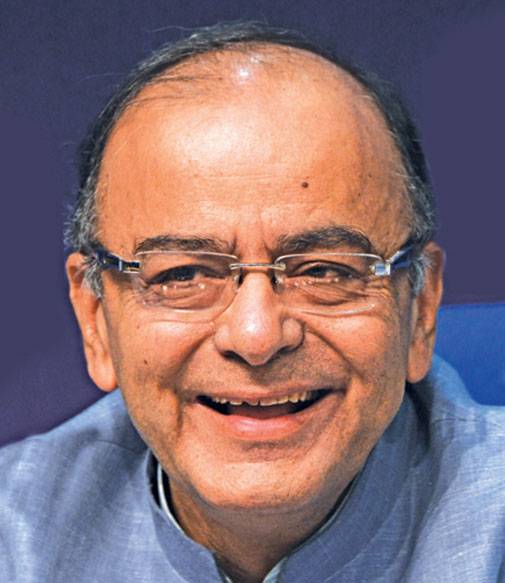 - FM Arun Jaitley to reporters' queries on the appointment of the next RBI chief, a couple of days before deputy governor Urjit Patel was promoted as the 24th governor of the central bank (see page 148). 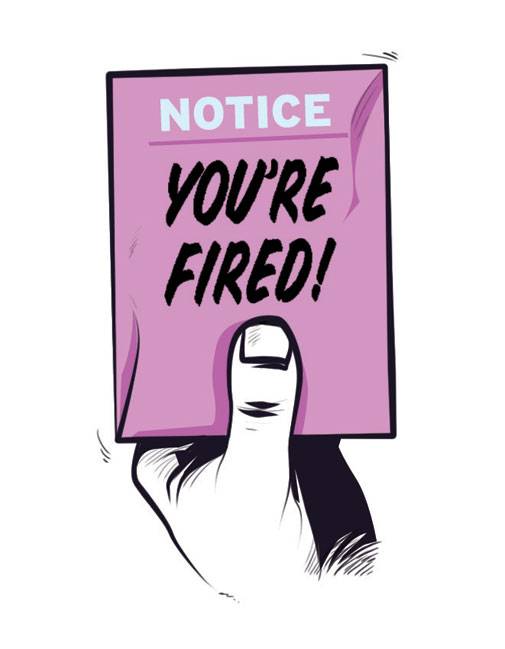 Through July 2016, major Silicon Valley tech firms terminated 62,917 positions - up 71 per cent over the 36,881 in July 2015, according to outplacement consultancy Challenger, Gray & Christmas, Inc., which tracks employment terminations at large organisations. The sheer number of technology job cuts now exceeds the peak of the dot-com era. While Cisco Systems confirmed 5,500 layoffs - down from the mammoth 14,000 job-loss estimates - Microsoft's total planned job cuts for 2016 is 4,700, and that of HP Inc. is 3,000. Intel's announcement of shedding 12,000 workers and Dell's 10,000 layoffs lead the job-loss list.

Meanwhile, everything's not well in the Indian e-commerce start-up space, either, in 2016, with everyone trying to cut corners to prevent further cash burn - Ola Cabs is reportedly shedding around 1,000 employees; Flipkart cut 1,000 jobs citing poor performance; AskMe saw resignations of some 650 people across its 40 offices; Hiree laid off 80 per cent of its workforce; CarDekho.com reportedly sacked 60 employees; Foodpanda India laid off more than 300 workers; Grofers shed 10 per cent of its workforce and revoked 67 campus job offers; and CommonFloor terminated about 100 employees. Some of the companies, however, have contested the reported numbers.