Microsoft CEO Satya Nadella joins the chorus of opposition to curbs on entry of immigrants from some countries announced by US President Donald Trump
Team BT | Print Edition: February 26, 2017 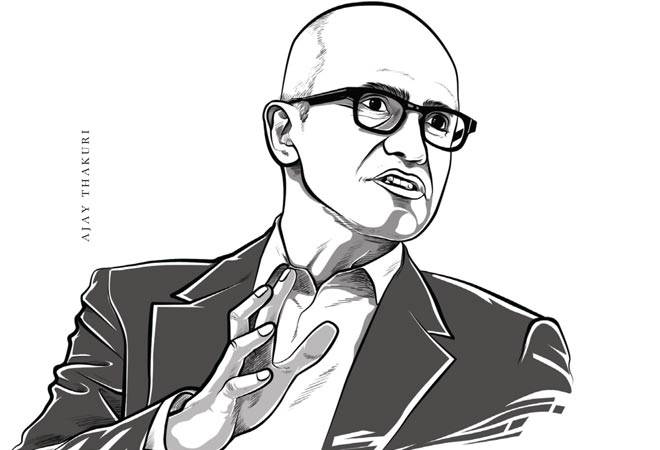 "As an immigrant and as a CEO, I've both experienced and seen the positive impact that immigration has on our company, for the country, and for the world"

Microsoft CEO Satya Nadella joins the chorus of opposition to curbs on entry of immigrants from some countries announced by US President Donald Trump. Concerns over the ban have been expressed by several tech industry icons, ranging from Facebook founder Mark Zuckerberg to Apple CEO Tim Cook and Google founder Sergey Brin 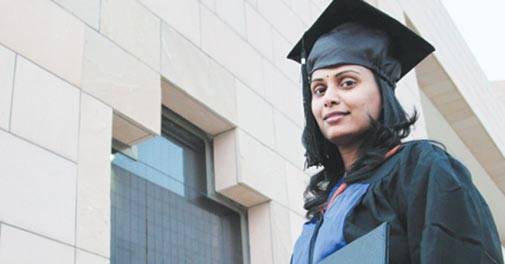 Indian School of Business (ISB) has been ranked the best B-school in India by the Financial Times Global MBA Ranking of the best 100 programmes for 2017. Globally, its rank is 27. IIM-Ahmedabad (29), IIM-Bangalore (49) and IIM-Calcutta (95) are the other B-schools in the list.

Vinod Rai Gets to Bat

The Supreme Court has appointed a four-member panel to implement the recommendations of the Lodha Committee on reforms in the Board of Control for Cricket in India. The panel will be headed by Vinod Rai, former Comptroller and Auditor-General of India, and includes historian Ramachandra Guha, Infrastructure Development Finance Company Managing Director Vikram Limaye, and former Test cricketer Diana Edulji.

The number of passengers handled by the Delhi airport last year. With this, it joined a handful of airports that handle more than 50 million flyers a year 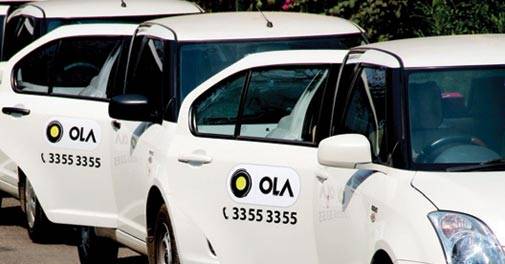 The Karnataka government has asked both Uber and Ola time to withdraw ride-sharing services. The transport department order said these companies have been given contract carriage permits, which do not allow them to pick up and drop passengers during the course of a trip. Such permits allow only point-to-point pick-ups and drops. Ola and Uber may challenge the ban.

A fund managed by Fidelity has marked down the value of its holding in Flipkart by 36 per cent, according to reports. This takes the valuation of the company to $5.58 billion, from the peak of close to $15 billion. This follows a similar trend at other ecommerce companies, most of which are struggling to raise funds amid mounting losses.