Rajeswari Vathalpatti, 50, has been a herb gatherer all her life on the Western Ghats near Madurai in Tamil Nadu. A few years ago she was bitten by a cobra while collecting herbs. She had no hope of getting any prompt medical help. She was about 30 km from the nearest hospital, which meant a good 50 minutes travel time. It was then that the training from her uncle, a herbal expert, came to her aid. She consumed the plant Andrographis paniculata, known for its anti-cobra venom properties. Vathalpatti survived. Today, she narrates this story to anyone doubting the healing powers of herbs. Separately, on October 1, 2012, Vathalpatti took on a new role. She became one of the founding shareholders in Maruthi Mooligai Producer Company Ltd, which procures medicinal plants from poor herbal gatherers and farmers and then markets them, a bulk of it to companies involved in the production of herbal medicines in India. It is an initiative by Kalanjiam Thozilagam Ltd (KZL), a professionally-managed for-profit company owned by the poor.

Maruthi Mooligai (mooligai means herb in Tamil) is already making the most of a surge in demand for herbs in India, particularly from the fast-growing herbal medicine manufacturing companies. Its clients include The Himalaya Drug Company and Natural Remedies.

"We have 'Project Abhiyaan', a project that we have been running to engage small and marginal farmers, especially poor women farmers. The initiative has led to the empowering of around 4,000 farmers across India. Collectively they contribute 40 per cent of our raw material requirement," says Philipe Haydon, Himalaya's CEO, explaining the link with entities like Maruthi Mooligai.

Himalaya has been clocking robust growth rates recently. "The pharmaceutical market growth in India is about 10 per cent whereas Himalaya's pharmaceutical division is growing at 23.2 per cent," says Haydon. He attributes this growth to a rising demand for traditional medicines among doctors. "Doctors are realising that no single system of medicine adequately addresses all diseases. This has given rise to the practice of integrated health-care, where diverse systems of medicine are coming together to provide the best care for patients," he says. 'The growing popularity of traditional medicines indicates a move towards a natural philosophy of life,' says Swati A. Piramal, Vice Chairperson, Piramal Enterprises.
Agrees Venu Srinivasan, Chairman and Managing Director of Sundaram Clayton and TVS Motor Company. Srinivasan himself prefers traditional medicines and sees growing demand for it in India. "I think all Indians tend to use traditional medicines to a certain degree, be it homeopathy, acupuncture or ayurveda, partly because of the side effects of allopathy," he says.

Dr Devi Prasad Shetty, a well-known heart surgeon and the chairman of Narayana Hrudayalaya (now Narayana Health) too is a votary of traditional medicines and feels they "have a huge unexploited, unexplored potential". Shetty shares his personal life experiences to make a point. His wife used to suffer from a nagging lower backache. Shetty says she was almost totally cured three years ago when she finally opted for acupressure, a traditional form of treatment that relies on application of pressure at certain body points.

Shetty had to turn to yoga to cure himseIf of sinusitis. "Last year, based on the advice of a yoga teacher, I took to some breathing exercises and for the last one year I have not had even a single attack of sinusitis," he says.

The growing popularity of traditional forms of medication indicates "a move towards a natural philosophy of life with focus more on yoga, natural foods, chemical-free foods", says Swati A. Piramal, Vice Chairperson, Piramal Enterprises. Her group is now making a major foray into phytopharmaceuticals (plant-based medicines). The company is setting up a plant in Indore, which will be commissioned in 2014. Some of the products, for which clinical trials have been completed, have already been approved by the Drug Controller General of India (DCGI). Its main product, Tinefcon, is an anti-inflamatory used to treat psoriasis, a kind of skin disease. It has also got the traditional medicine registration for the product in Canada. The first drug is expected to be launched in the second half of 2014. Piramal plans to focus on the market for dietary supplements in the west. "Our goal (for our new) phytopharmaceuticals business is to get to $50 million revenues in three years," says an upbeat Piramal. 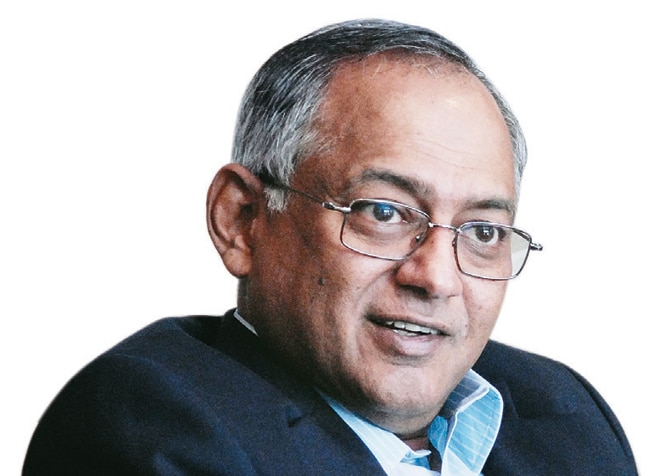 'It is difficult to get good practitioners of alternative medicines,' says Venu Srinivasan, Chairman & MD, Sundaram Clayton and TVS Motor Company.
Himalaya too has big plans to cash in on the growing demand for traditional medicines. "Prior to 2007, Himalaya's pharmaceutical division was a single entity with 633 medical representatives. The division reached out to 200,000 doctors and 100,000 chemists with a total of 35 brands," says Haydon. "Our medical representatives now reach out to specialists in cardiology, hepatology, gastroenterology, neurology, gynaecology, dermatology and dentistry with over 70 pharmaceutical brands."

Himalaya is now positioning itself as a health-care company. "Today, we operate in specific segments and within each of these segments we compete with big pharmaceutical brands like Abbott, GSK and others," says Haydon. The company is now targeting not just "the Rs 6,000 crore market in India for herbal medicines but the over Rs 70,000 crore total Indian health-care market" because its product offerings today address a wide range of health ailments.

Importantly, as Shetty's experiences have revealed, it is not just the traditional medicines but even traditional cures and treatment methods that many people are opting for today. A good example is acupuncture. Dr Raman Kapur, a Delhi-based acupuncture expert, has some of the who's who of corporate India and sports stars as his patients. "The demand for acupuncture is definitely growing. On an average, we see about 20 patients a day as compared with about 12 or 13 about a year ago," says Kapur. "I get people from all strata of society for acupuncture treatment." And the list of ailments people come to him with is long including back pain, frozen shoulder, cervical spondylitis, fibromyalgia, knee joint arthritis, sinusitis, asthma, irritable bowel syndrome, paralysis, bells palsy, eye diseases, tennis elbow, smoking addiction and infertility. Kapur charges Rs 1,500 for the first consultation and thereafter it is Rs 1,000 per session. The number of sessions depend on the severity of the problem. 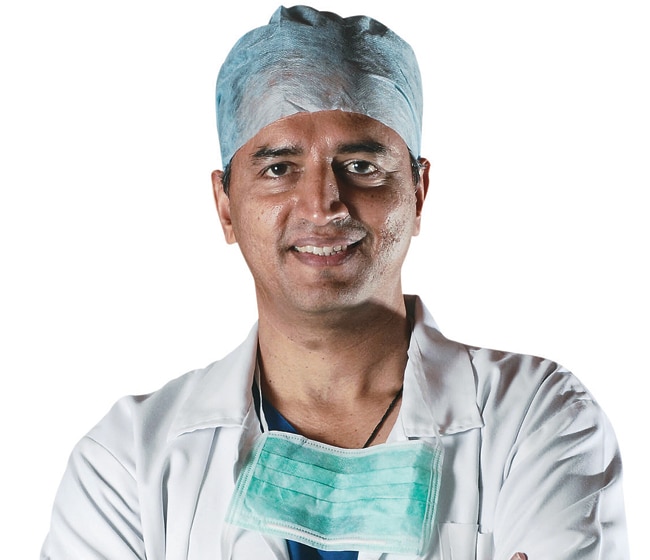 'Traditional medicines have huge unexploited, unexplored potential,' says Dr Devi Prasad Shetty, Chairman, Narayana Health.
Clearly, then, there is a distinct revival of interest in traditional medicines and cures. "One indication of a rising demand for traditional medicines is the increasing clamour for setting up colleges offering courses in ayurveda, unani and siddha systems of medicine. This year we received 140 applications in all for such colleges as against 42 applications last year," says Nilanjan Sanyal, Secretary, Department of Ayush, Ministry of Health and Family Welfare.

However, there is one area of concern. TVS' Srinivasan, while pointing to the virtues of traditional medicines, also cautions that there is a "lack of standardisation. It is difficult at times to get a good practitioner of alternative medicines who can treat you". This is not a problem which can be addressed overnight, point out experts, but perhaps the growing interest in such alternative forms of healing will gradually attract more talent.