The number of weekly trips by Uber in July in India, 70 per cent more than what it did in August last year
Team BT | Print Edition: September 10, 2017 I will sell my own house and pay everybody. I want to settle with everyone

Unitech Ltd promoter Sanjay Chandra's lawyer tells a court on his behalf. Chandra is in jail in a cheating case filed by investors in a Gurgaon real estate project 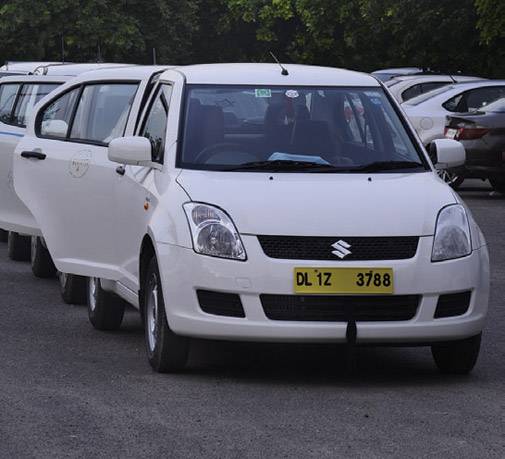 The number of weekly trips by Uber in July in India, 70 per cent more than what it did in August last year 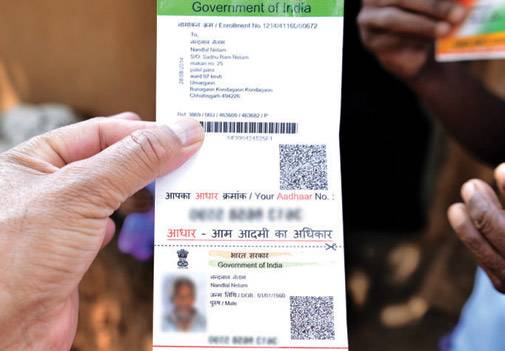 The Unique Identification Authority of India has deactivated 81 lakh Aadhaar numbers till date, Minister of State for Electronics and IT P.P. Chaudhary has told the Rajya Sabha. The government has disallowed RIL and its partners from recovering the $264 million cost of developing KG-D6 fields for 2015/16 as the output from the field was short of the target. RIL and its two partners, BP and Niko, are engaged in an arbitration with the government over the amount that can be recovered as cost before profit is shared between them and the government. The Bombay High Court has put up Sahara Group's Aamby Valley project at Lonavala for an auction. The auction of the property, whose reserve price has been kept at Rs 37,000 crore, will be the largest public sale of real estate in the country. Sebi and Sahara Group have been locked in a battle over refund of money raised by two group companies from the public without getting approvals. German automobile company Volkswagen has submitted a roadmap to the National Green Tribunal for recalling over 3.23 lakh vehicles in the country fitted with a 'defeat device' to fudge emission tests. The company is in the process of recalling several million cars across the globe.

Wheeling in a New Life