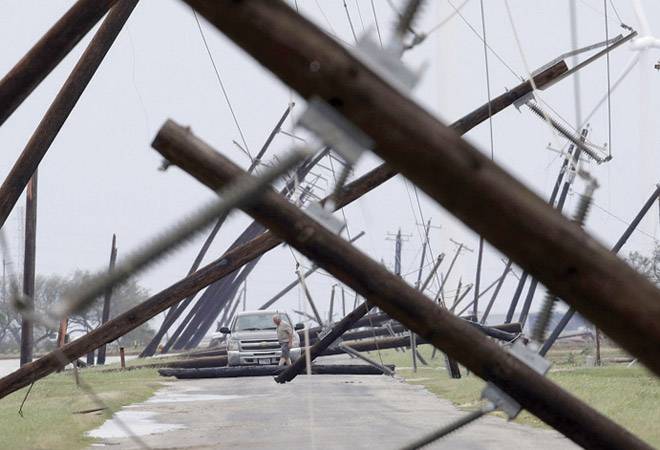 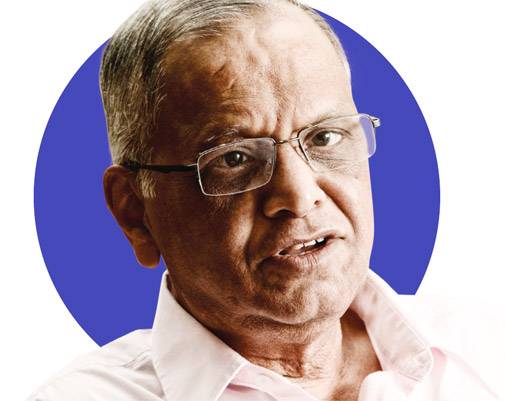 "I wish Nandan the best of everything in his effort to bring back Acche Din to Infosys."

Losses in Texas from Hurricane Harvey. This makes Harvey the worlds 9th most expensive natural disaster since 1900. 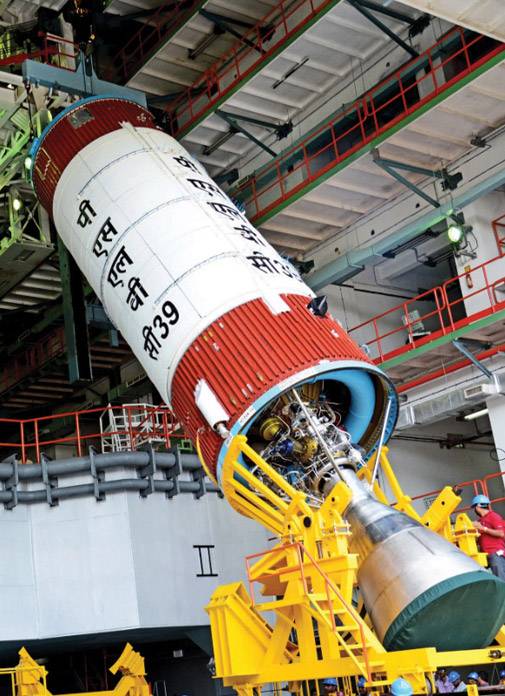 The launch of India's latest navigation satellite onboard a polar rocket failed following a technical glitch prior to its scheduled orbiting in space. The rare setback for ISRO involving the workhorse rocket, a polar satellite launch vehicle, came shortly after a perfect lift off of the PSLV C-39 from the Satish Dhawan Space Centre. Sweden's Saab plans to tie up with the Adani Group to bid for a contract to make fighter aircraft in India, according to a media report. The two will compete with Lockheed Martin. Indias armed forces are looking to acquire single-engine jets that will be produced locally under the Make-in-India initiative.

Ride-sharing company Uber's financial performance continues to improve. The company generated $1.75 billion adjusted net revenue in the second quarter, up 17 per cent from the previous quarter. Its losses came down by 9 per cent to $645 million.

Travel services firm Bird Group has shown interest in buying Air Indias ground-handling subsidiary, which is profitable. It is the second suitor for a part of the government-owned company that is in line to be privatised.