Names of close to 2,00,000 directors on boards of companies have been struck off by the Registrar of Companies as these companies have not filed returns.
Team BT | Print Edition: October 8, 2017 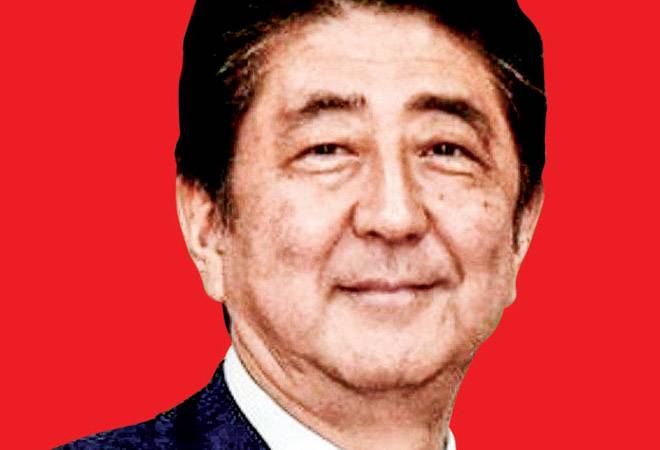 "When I come to India in a few years, I hope to enjoy the beauty of India through the windows of the Bullet train"

Japanese PM Shinzo Abe after launching the Bullet train project in Ahmedabad. It will be India's first such project, which will connect Ahmedabad with Mumbai in just two hours. Google plans to introduce a localised digital payment service in India, technology website TechCrunch reported, citing a report from news site The Ken. The payment service, called Google Tez, will include support for the governmentbacked Unified Payments Interface and other consumer payment services, including Paytm and MobiKwik.

The cost of second headquarters that Amazon plans to build. This has started a race between cities and states in the US to offer incentives as the project could create 50,000 new jobs.

Vikram Pandit, the former head of Citigroup, said some 30 per cent banking jobs might disappear in the next five years due to developments in technology such as increasing use of robots and artificial intelligence.