A six-tier GST could not only thwart the government's effort to weaken the black economy, but also derail ease of doing business. 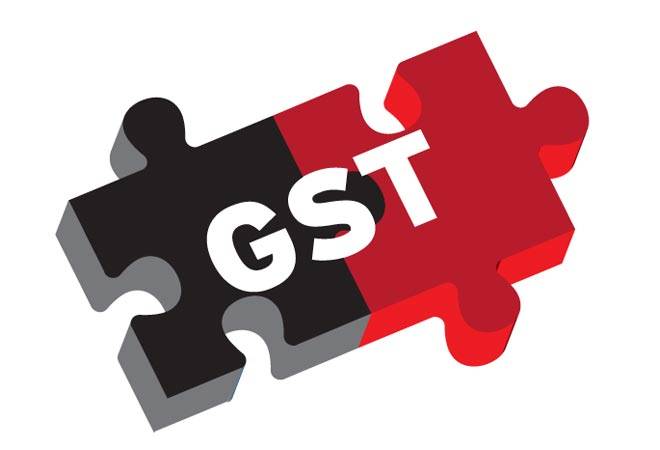 If the government has shown amazing determination in clamping down on the cash, or black money economy by first demonetising Rs 500 and Rs 1,000 notes, and then systematically plugging all loopholes, it has perhaps not shown equal determination in simplifying taxes. The final GST, or what it is likely to be, is far from the original one-nation-one-tax concept, with at best, a couple of slabs, and no exceptions. The new tax system, in fact, will have four slabs - 5 per cent, 12 per cent, 18 per cent and 28 per cent. Some goods will be exempt from taxes. And finally, a cess on luxury and "sin" goods will be levied over and above the highest tax rate. In other words, it will have a minimum of six different rates at which goods and services will be taxed.

This will, in fact, introduce avoidable complexities to the tax structure. Besides, the government has also said that, going forward, the rates could be tweaked based on the initial experience of implementing the new taxes.

Add to that the tussle over who will administer this tax. Initially, it was proposed that for companies with a turnover of Rs 1.5 crore or less, states will have their jurisdiction, and the Centre will have jurisdiction over larger companies. It now appears that it is considering a dual jurisdiction, where taxes will be split between the Centre and states in fixed proportion for all companies, big or small. If this proposal goes through, it will create unnecessary confusion and much strife. If the proposal is to rotate companies between the Centre and states every year, or every two years, the nightmare will only increase.

Then there is the paperwork. Companies with pan-India operations will need to register separately in all states, apart from registering with the central authorities. Financial services are pleading that they be allowed to register only at one place - where their respective headquarters are located.

The GST could well be somewhat complex, going completely against its original goals. In fact, most experts say the government has gone against the advice of its own economic advisor on how to approach GST.

But why has the government allowed itself to take a compromised approach to GST? One reason could be that it needs cooperation of states for implementing GST and had to take into account the different political pulls and pushes. On the contrary, it could take a unilateral decision on demonetisation.

The two measures - GST and demonetisation - were supposed to work in tandem to strangle the parallel economy. The first had the additional responsibility of making it easier to do business in India. As it turns out, the goal of curbing black money could probably be achieved, but unfortunately the goal of making the tax system easier is unlikely to be achieved.