Not A Done Deal 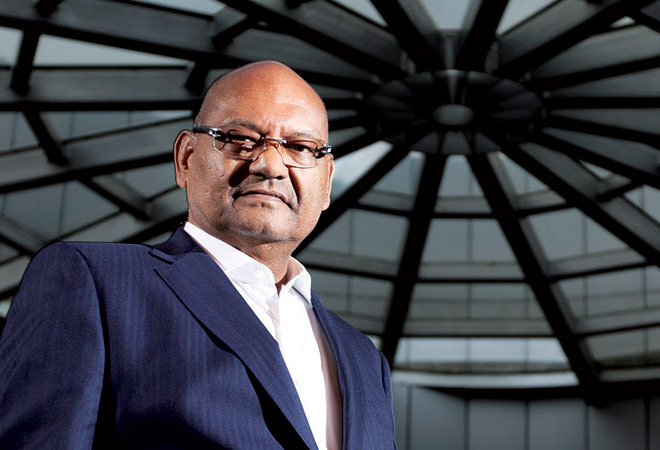 He has always wanted to consolidate his businesses under one roof. Anil Agarwal has now unveiled an amalgamation plan for two of his group companies - mining company Vedanta would merge oil and exploration major Cairn India with itself. The proposal, if it goes through, would give Vedanta access to the oil explorer's cash reserves and allow it to pare the debt on its books.

Agarwal's plans though may come a cropper. Cairn's minority shareholders, including UK-based erstwhile promoter Cairn Energy (9.82 per cent stake) and LIC (9.06 per cent), are crying foul claiming low valuations for the company's shares. These shareholders would receive one Vendanta share along with one preference share, with a coupon of 7.5 per cent, for every share they hold in Cairn India. The offer made to the minority shareholders certainly appears poor as the effective merger ratio will be 1:1.04 including the sweetener of preference shares.

In the last one year, the market valuation of the oil producer has halved because of the softening crude prices. Consolidated revenues and profit fell by 22 per cent to Rs 14,646 crore and 64 per cent to Rs 4,479.6 crore, respectively, in 2014/15. That's why some are calling it an opportunistic merger.

There is another hurdle. The income tax department has claimed Rs 20,495 crore from Cairn India as withholding tax on alleged capital gains made by its erstwhile promoter, Cairn Energy, when it sold the company to Vedanta at $8.67 billion in 2011. The department is still adamant that it will defend the tax claim, even after the merger. This could spook Vedanta shareholders.