The FMCG sector is showing signs of a turnaround, but doubts still remain.
By Ajita Shashidhar | Print Edition: September 11, 2016 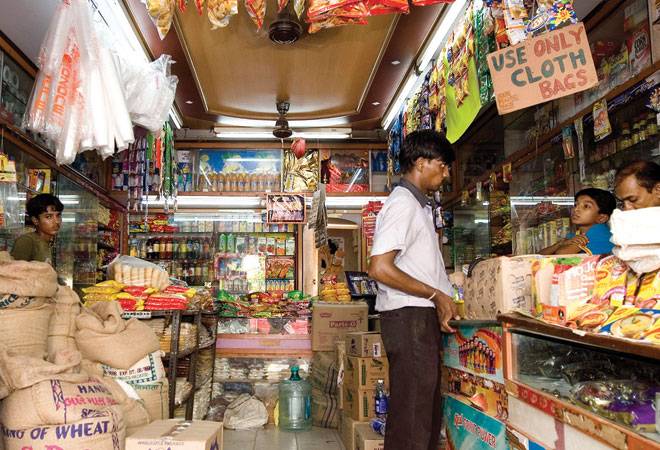 Has the average Indian consumer started spending more for her day-to-day needs? Has the homemaker in rural India gone back to products, such as Rin detergent, Lux soap or Tiger biscuits, as part of her monthly grocery list?

Well, if volume growth of listed consumer-product companies is any indication, it could probably be the case, but consumption data of rural or semi-urban households has not seen any noticeable change. That's strange, given the fact that consumer sector revenue growth has touched 6.4 per cent compared to the average growth of 5.2 per cent for the past four quarters, according to an Edelweiss report. Also, the 2015/16 fourth quarter volume growth of 11 consumer goods companies, out of the 14 listed, has either been in line or has exceeded analysts' expectations.

"There may be an improvement in sentiments, but it (volume growth of FMCG companies) hasn't really translated into higher consumption. Demand has been quite subdued over the past few quarters due to poor monsoons," says Lalit Malik, CFO, Dabur India. Emami Director, Harsh Agarwal, agrees. "We haven't seen much of a change in consumption patterns as yet, despite growth in volumes."

While modern trade (branded retail chains) has been doing better than general trade (the local kirana stores) in urban markets for a while, it was the lacklustre performance of rural markets that hit most FMCGs. The rural market, which was growing 1.5-1.8 times urban India over the past couple of years, has slowed down of late. Debashish Mukherjee, Partner, Consumer and Retail Practice, A.T. Kearney, points out that the uptake in volumes has not been commensurate with the overall GDP growth. "This isn't good news. The GDP has been growing more due to productivity improvements and not because of growth of consumption."

The good news, however, is that there is optimism, thanks to good monsoons, and the rise in income following the 7th Pay Commission and One-Rank-One-Pension payouts. However, most industry experts believe that consumption growth will be gradual. "Exponential growth will still be a while away," says Raja Lahiri, Partner, Grant Thornton India.

Consumer companies, however, are leaving no stone unturned to woo consumers. "From improving distribution in rural areas to launching innovative products across categories both for the rural and urban markets, the consumer companies are putting in a lot of effort," says Angshuman Bhattacharya, Managing Director, Alvarez and Marsal.

So, from sugar-free chyawanprash, honey spreads and packaged cold coffee to liquid detergents, hair conditioners, serums and value-added hair oils, consumer companies are going all out to catch the attention of consumers.

How to Stabilise Prices