GST roll-out by April 1, 2017 looks possible as initial developments show that the government is meeting the targets set in its roadmap.
By Dipak Mondal | Print Edition: October 23, 2016 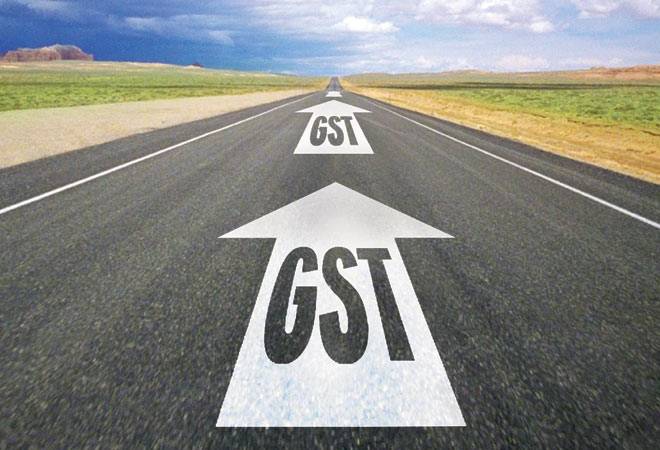 The roll-out of the Goods and Services Tax (GST) from April 1, 2017 was looking difficult sometime ago. The political consensus for the passage of GST Bill in Rajya Sabha took longer than expected. However, immediately after getting Parliaments nod, the government worked swiftly and laid out a roadmap spelling out the targets to be achieved and the deadlines. The approach seems to be working.

The way things have moved, it seems that the government has been able to not just stick to the deadlines but has also managed to keep political differences aside. The government has not only managed to get the bill ratified by more than 50 per cent of the states, it has also been able to form the GST Council, the body that would decide important issues like GST rates, exemptions and thresholds.

Despite the initial differences on the revenue threshold for businesses to come under GST, the council has been able to arrive at a consensus and fix Rs 20 lakh (against the earlier limit of Rs 10 lakh) as the minimum turnover of a firm/entity to be covered under GST. The council has also decided to resolve the issue of dual control by keeping entities with annual turnover less than Rs 1.5 crore under states and the rest under Centre's control. It has also decided to keep the service tax administration with the Centre for the time being to give time for the states to train their officials in taxing services.

But there are more contentious issues to be decided by the GST Council including the GST rate and the compensation to the states. Experts say delay in deciding either should not delay the roll-out deadline. "The issue of compensation - while it is an important issue - is not connected with the timeline. At the time of VAT implementation in 2003/04, the compensation issue took years to resolve but VAT happened," says Rajeev Dimri, Leader, Indirect Tax, BMR & Associates LLP. However, he says rates could be the most contentious issue in GST roll-out process. "We are talking about rates that would be applicable from April 1, 2017. (The decision on rates) the earlier the better, but it doesn't mean that if its not decided on 18 October, it would delay the whole process,"he argues.

The government is also taking other smaller but important steps. The Central Board of Excise and Customs has put up draft business processes on registration, payment, returns and refunds for comment from stakeholders. The government has released a compilation of FAQs covering issues around registration, valuation, input tax credit, assessment, audit, refund, demand and recovery, appeals, advance ruling, offence and penalties, etc. This would help in better understanding of the rules to be framed and clear many doubts in the mind of taxpayers.

The software development process, according to sources, is also on course. The technology for migration of existing VAT, service tax and central sales tax assessees to the new GST network would be ready by October-end.