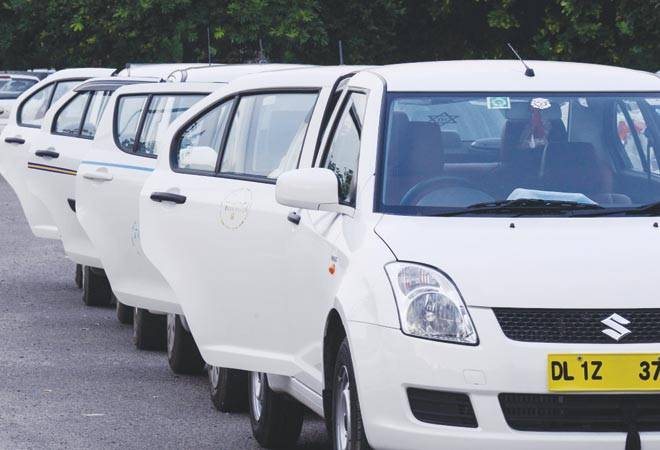 In the third week of January, some drivers attached to cab aggregators Ola and Uber protested near Bangalore's Town Hall. They wanted the commissions payable to the two firms be capped. On December 30, last year, drivers in Hyderabad called for a five-day strike; they wanted both Ola and Uber to stop aggregating more cabs on their platforms. Around 4,500 drivers in Chandigarh made a similar demand on Christmas Day. Protests were also reported from Ahmedabad on December 10, where drivers did not like a rise in the target fare by one of the companies.

It is possible that some of the protesters were miscreants. A few drivers had figured out loopholes in the systems of both the aggregators and carried out fake bookings. Once caught, they protested. And in the Hyderabad strikes, particularly, many unions came together - not all the drivers there worked for either Ola or Uber. But a recurring theme in the protests have been earnings, or the lack of it. There are two reasons for this scenario.

The cab aggregation industry is witnessing a demand-supply mismatch. There are more cabs right now in the bigger cities, where both Ola and Uber focused their energies, than demand. Both the companies lured drivers onto their platforms with huge incentives. In fact, there was a time when these companies paid out incentives in the 1:2 ratio range - if a driver completed trips worth Rs 1,500 for instance, the companies paid out Rs 3,000 from their own pockets. This influenced everyone from farmers to security guards to make a career switch. The result was an oversupply, which meant longer wait times before drivers could get rides. By extension, this also meant that they couldn't always complete targets for the day, leading to lower income. Or they had to work longer to achieve their targets, which lead to stress and a poor quality of life. According to data crunched by Jaspal Singh, partner with Valoriser Consultants, there were 53,000 registered taxis in Bangalore in 2013/14. That number has swelled to 113,000 as of October 2016. Similarly, the numbers of taxis in Delhi has doubled in the last two years to 80,000.

The second reason for falling driver earnings is the drive towards profitability. Investors are increasingly demanding that a sustainable business model be shown. The result has been a slump in incentives. In mid-2016, the incentive ratio tapered to 1:1 from 1: 2. In some cities, that ratio further dwindled to 1: this year. So, on Rs 1,500 of business, a driver only makes Rs 750 as incentive. According to Valoriser Consultants, the gross income of drivers have fallen sharply from nearly Rs 5,000 a day in January 2015 to Rs 2,000 in January 2017. This may not be enough to sustain his household considering drivers have to pay 20 per cent commission to Ola/Uber, pay for fuel and EMI for the car.

Lower income, going ahead, raises the prospect of auto NPAs for banks considering that most drivers have taken loans to buy cars. There will be few takers for commercial vehicles in the open market - defaulters are, therefore, likely to return the vehicle to the financial institution. One would have to wait and watch the space to see whether this scenario plays out but if a substantial number of cabs go out of the system, it would result in an equilibrium in the market, once again. ~