How India can still do nuclear business, despite China blocking it from the club. 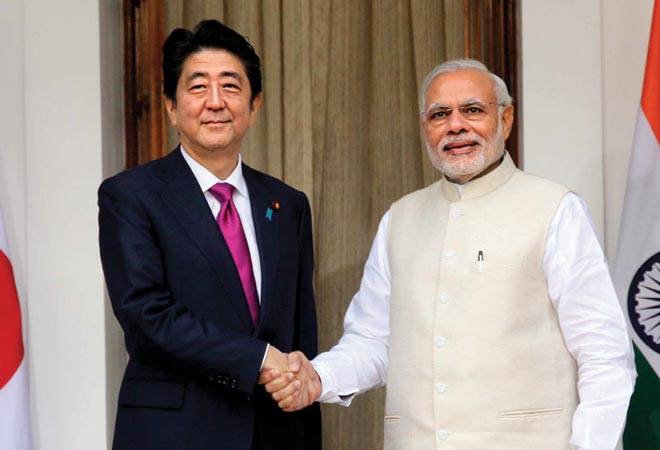 While Indian diplomats were busy picking up the pieces after a China-led consortium of member countries of the Nuclear Suppliers Group (NSG) managed to close the door on India at the Seoul plenary meet, another story was unfolding back home - the roll-out of Plan B.

Yes, an NSG membership would have made things much easier, and was ideal for India to achieve its civil nuclear goals. But this was not the first time that India's NSG bid was shot down. It was, in fact, discussed at every plenary since 2011. But this year was critical. It was critical because India had submitted its intended nationally determined contributions (INDCs) to the Paris agreement and had committed to the world to cut its emissions intensity (carbon dioxide emissions per unit of GDP) by 33-35 per cent from the 2005 levels by 2030. By 2032, it has a target of 62 GW of nuclear capacities.

However, India can still do nuclear business and achieve all that is on its agenda, frustrating all of China's efforts to let it sit on the high table. And, India's Plan B will be to build a case for a US-like civil nuclear treaty with Japan.

Japan is critical to India's global nuclear trade ambitions because the world's largest nuclear equipment makers, including Toshiba, Hitachi and Japan Steel Works, are either partly- or majority-owned by Japanese companies, and would need the government's nod to supply to India. Japan was pushing for India's commitment on non-proliferation, and wanted it to sign the non-proliferation treaty (NPT) or become a full member of the NSG. Amid the din during NSG negotiations this year, India had, however, succeeded in bridging the gap with Japan, which had not only openly supported India's candidature, but also helped India win over some other members.

On the back of the Indo-US civil nuclear agreement, India had got into bilateral deals for the supply of uranium from French major Areva, Russian TVEL Corporation, Kazakh NAC Kazatomprom, Uzbek NMMC and Canadian CAMECO, along with an agreement with Australia. Indian companies can also own mines in Canada for up to 49 per cent and in Australia.

For reactors and other equipment, apart from Russia, India is working out deals with French company Areva and US-based GE and Westinghouse. Incidentally, the core and other critical equipment for the three companies are manufactured by Japan Steel Works. Besides, Westinghouse's principal investor is Toshiba, and GE's joint venture partner in nuclear operations is Hitachi.

There's one more reason why a bilateral agreement with Japan is critical. India, which has 30 per cent of the world's thorium reserves, plans to move towards thorium-based reactors. And thorium can't be used to fuel a bomb. But, will Japan play ball to India's nuclear ambitions? Well, no doubt it would again be a long and tiring trek for Indian diplomats to convince a country that was atomic bombed, but India is surely a step closer to bringing the island nation on the negotiating table, considering its proven commitment to non-proliferation.