India's oldest stock exchange is starting a new chapter by getting listed on the domestic bourse, but its investors are exiting at a loss.
By Mahesh Nayak | Print Edition: February 12, 2017 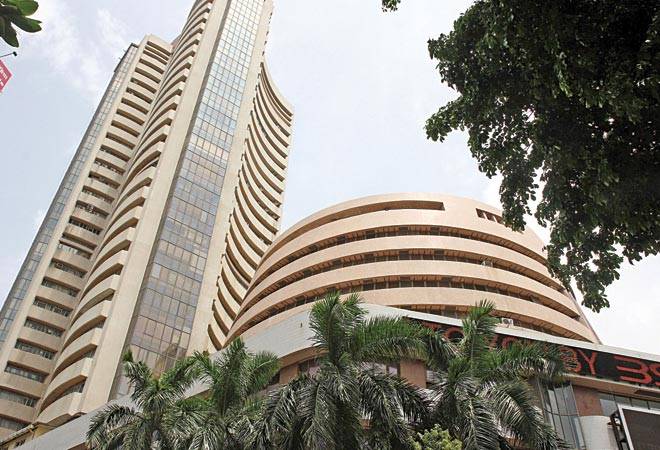 The 141-year-old BSE is set to start a new chapter. Photo: Rachit Goswami

Canadian investor Thomas Caldwell's efforts have borne fruit with the BSE finally getting the nod to get listed. On January 23, India's oldest stock exchange will come out with a Rs 1,241 crore-1,243.5 crore initial public offering (IPO) to give its existing shareholders an exit route and get its shares listed on the NSE. However, the irony for Caldwell is that he will have to sell his shares at the same price at which he had bought them in 2007.

"The BSE has not been one of our better investments. There was a basic reluctance on the part of authorities to move in the direction of all other major exchanges. That is, public ownership and separate governance," says Caldwell, adding: "What we saw was a clear bias towards NSE by authorities." Caldwell India Holdings Inc. has a 3.74 per cent stake in the BSE and will offload 1.55 per cent of its share in the IPO for over Rs 67 crore.

But all are not as lucky as Caldwell. Singapore Exchange (SGX), which holds 4.75 per cent stake in the BSE, may have made 9 per cent return on its investment in rupee terms, but depreciation of the Indian currency from Rs 44-45 against the dollar in 2007 to the current Rs 68 per dollar will result in a 30 per cent loss - it invested $42.7 million, but will have to sell its entire holding for $30.2 million. George Soros's Quantum (M) will also exit BSE with a loss of about $12 million for its 4 per cent stake in the BSE.

But then why are investors looking to exit the stock exchange? "To an outsider the BSE seems to works in a world where authorities are very focused on control, making it difficult for investors and management. We are tendering only a portion of our shares but hope the remainder will benefit from a new day in terms of regulatory decision making," says Caldwell.

According to Religare Broking the stock of BSE at the upper price band of Rs 806 is available at 21 times price to earnings (PE) compared to 25 times for most other exchanges in Asia. For 2015/16, BSE reported 5.5 per cent fall in net profit on a consolidated basis to Rs 122.53 crore, while its revenue jumped by 18 per cent to Rs 426.54 crore.

Market makers are confident that the BSE IPO will be a success. Gurunath Mudlapur, MD and CEO, Atherstone Capital, a Mumbai-based investment bank, says: "BSE is rich in terms of assets and rental incomes, which gives them an element of safety. It is also aptly positioned to benefit from the India growth story. To its credit, it has also been quick in innovation and decision making on products and businesses. This will be an ideal investment for those looking for long-term returns with moderate risk appetite. In the short-term, the IPO should do very well." Caldwell is equally excited and feels that the BSE will achieve its full potential given that "it is a great franchise". ~