The Olympics is not only a sporting extravaganza. There is huge money riding on it too. It impacts many aspects of the host city's economy, and performance at the Games can be correlated to a participating nation's economic development, says Goldman Sachs' "The Olympics and Economics 2012" report. The Olympic Games cover a broad set of nations with different income levels.

In keeping with their expanding economic footprint, emerging market nations now win half of all Olympic medals

India is an exception. Despite its surging economy it fares poorly in the Olympics, in stark contrast to other BRIC nations. 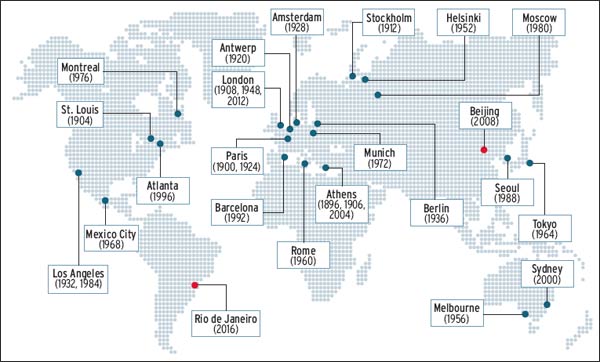 Olympic venues have mostly been in the developed world. But now the emerging market countries are getting opportunities to host the Games.

The most visible impact of the Olympics is often on the real estate prices of the host city as the examples of Los Angeles and Atlanta show. 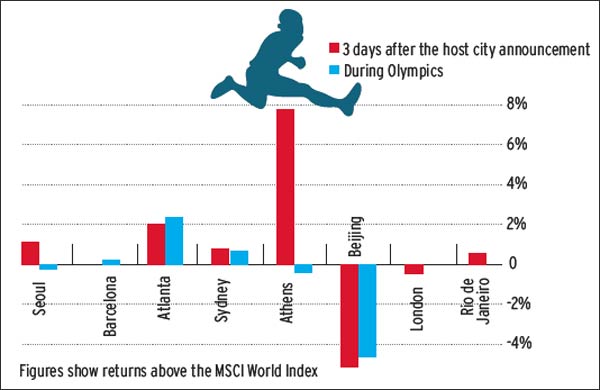 The decision to select the host country gets an immediate response from the local stock market. The prospect of a higher international profi le gets market approval — Beijing and London, though, have bucked the trend.
TweetYoutube
Tags: Olympics 2012 | Olympics economy | Olympics 2012 economy

Will FM do a course correction for the economy?