Within four months of their launch, the RBI is all set to relax the financial restructuring norms for large corporate houses that are under stress. Is there a change in the central bank's approach?
By Anand Adhikari | Print Edition: November 6, 2016 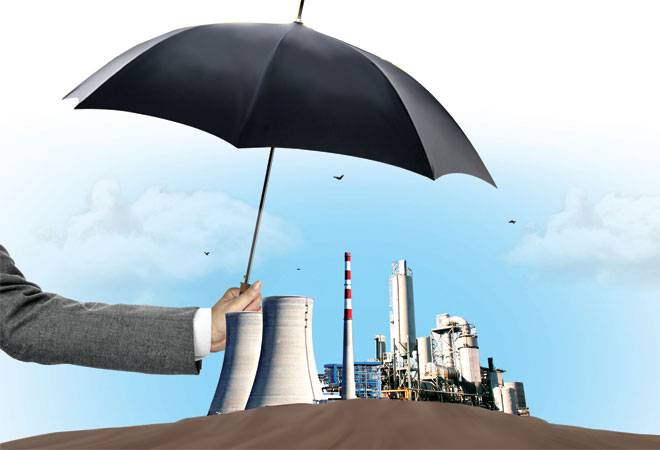 Call it fine tuning or relaxing the bad loan resolution rules, the Reserve Bank of India (RBI) under Governor Urjit Patel has been quick to make financial restructuring for large over-leveraged corporate houses a bit easier.

Within a month of taking over the reins from Raghuram Rajan, who, time and again, challenged the high and mighty for taking the banking system for a ride, Governor Patel seems to follow a pragmatic approach, as he calls it, to deal with the growing stress in the banking system. The banking money locked in stressed loans is a major worry as it is not only impacting banks' profitability, but also eating away capital. In just three years, the gross NPAs of banks have jumped from 3.4 per cent to 7.6 per cent. The stressed assets have already crossed the Rs 8 lakh crore mark.

Governor Patel has promised to tweak the Scheme for Sustainable Structuring of Stressed Assets, better known as S4A in banking parlance. This scheme was an improved version of the Special Debt Restructuring (SDR) system where banks were allowed to take majority control by converting debts into equity and change the management of the company.

Under the S4A scheme, the corporate houses were allowed to divide their debt into sustainable (at least half based on current cash flows) and non-sustainable, which would be converted into equity or equity-related instruments to lessen their interest burdens. The sustainable portion would have the original terms and conditions with no moratorium on interest rates and principal repayment. The unsustainable portfolio (as equity) would also attract mark-to-market provisioning for any loss or profit in the investments. But S4A, too, was going the SDR way.

The S4A was primarily a scheme for structuring the capital structure of a large stressed corporate with over Rs 500 crore exposure. There were many companies especially in infrastructure, power and steel, among others, which were manned by well-established promoters, but were facing headwinds due to challenging operating environment. N.S. Vishwanathan, the new Deputy Governor at RBI, recently said: "There was this idea that the sustainable portion of the debt (in S4A), irrespective of what it was before, when it is sustained should be classified as standard."

So what exactly is the issue with S4A? At present, in case of a corporate (identified as NPA) at the time of going for S4A, the entire loan (sustainable as well as unsustainable) attracts the NPA provisioning of 15 per cent in the first year and 100 per cent by the end of three years. The banks have the option to convert this NPA into standard assets only after one year, based on satisfactory performance. Similarly, there is another contentious issue of treating a corporate (which is a standard asset) at the time of going for S4A. In this case, the banks are required to make a very high provision, which is the higher of 20 per cent of the total debt, or 40 per cent of the unsustainable debt portion. Clearly, this provision is higher than 15 per cent as banks are currently required to make for an NPA account.

By October-end, the central bank is expected to come out with the revised guidelines, especially on not treating the sustainable debt after S4A as NPA if certain conditions are met. Should this be seen as a fine tuning or relaxation of the rules for large corporate houses, which somehow always find a way out? Experts, who disagree, say the S4A scheme was anyway a non-starter.

Ajit Gulabchand's HCC was among the very few who took the board's approval to take advantage of the S4A. The guidelines itself were very stiff, which made it difficult for beaten down corporates to comply with all the conditions. Take, for example, the condition of 'personal guarantee'. It kept away many corporate houses as there was a danger of the bank putting a claim later in case of a failure of the business. (see Banker's Discomfort) "The broad philosophy of the RBI is to help the corporate sector, and the resolution mechanism should be done in a time-bound manner. That is what they want whether it is SDR or S4A," says Kalpesh Mehta, Partner ( Financial Services) at Deolitte India.

Even as the central government is mulling ideas like creating a bad bank, the new schemes like SDR or S4A have to be effective in dealing with stress and, if successful, it would help in kick-starting the growth of the economy.