Is the RTI Act Being Made Dysfunctional?

Eternal vigilance is the price for democracy. We have a very useful tool to make our democracy meaningful and effective.
Shailesh Gandhi | Print Edition: June 7, 2015 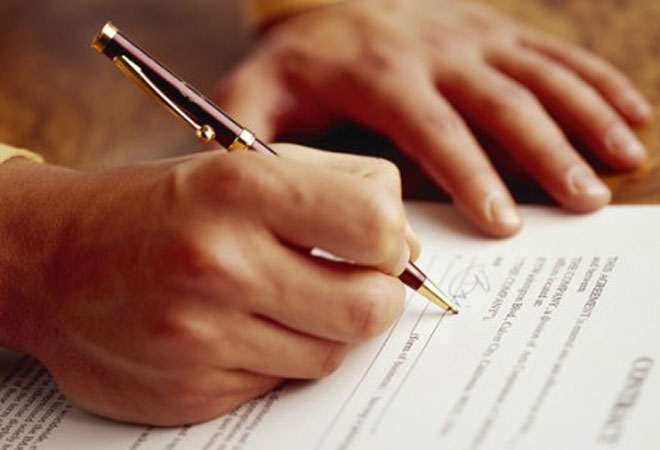 The RTI Act has caught the imagination of people and it is being appreciated globally. A great change has come in India in the last decade in the equation between the citizens and those in power. This change is just the beginning and if we can strengthen it, our defective elective democracy could metamorphose into a truly participatory democracy within one or two decades. We have just begun this journey towards a meaningful Swaraj. I believe media and the RTI have been a fortunate heady mix. They have the potential of actualising the promise of democracy.

There are also signs of regressive forces that could stymie these promises. There are two big dangers to the RTI. First, most established institutions are unhappy with it. Those in power feel they should be left to work effectively. It is implied that transparency is a hindrance to good governance. The former Prime Minister [Manmohan Singh] - harried by the uncovering of various scams by the RTI - said at the Central Information Commission's convention in October 2012: "There are concerns about frivolous and vexatious use of the Act in demanding information the disclosure of which cannot possibly serve any public purpose."

The present Prime Minister [Narendra Modi] has taken a preemptive action by not appointing a Chief Information Commissioner to render it dysfunctional. The bureaucracy is hardening its stand and, in most cases, has realised the commissioners are not committed to transparency. This, coupled with the long wait at the commissions and their reluctance in imposing penalties, is making it difficult to get sensitive information that could aid citizens to expose structural shortcomings or corruption.

A former Chief Justice of India said in April 2012: "The RTI Act is a good law but there has to be a limit to it." I am amazed at the suggestion that there should be a limit to the RTI beyond what has been laid down in the law by Parliament in terms of exemptions. Any interpretation beyond what is written in the law will violate the citizen's fundamental right to information. We have travelled some distance away from the Supreme Court's statement in S.P. Gupta vs President of India & Ors. (AIR 1982 SC 149) that "exposure to public gaze and scrutiny is one of the surest means of achieving a clean and healthy administration".

Second, a greater danger comes from the selection of information commissioners as a part of political patronage. Most have no predilection for transparency or work. Their orders are often biased against transparency and in many places a huge backlog is being built up as a consequence of their inability to cope. Most of these commissioners do not work to deliver results in a timebound manner. Commissioners are slowly working less and less. In the Central Information Commission (CIC) six commissioners had disposed 22,351 cases in 2011, whereas in 2014 seven commissioners disposed only 16,006 cases!

Civil society and media are rightly critical of the government for not appointing the balance four commissioners, but at the current rate of disposal, 11 commissioners will not dispose over 25,000 cases a year. In 2014, the CIC received 31,000 cases and presently has a pendency of over 38,000 cases. It is evident that at this languorous pace of working the RTI will slowly become like the Consumer Act - mainly in existence for the commissioners. The citizens must wake out of their slumber and focus on getting commissioners who will dispose over 6,000 cases each year and give clear signals they will not tolerate tardiness from public information officers or commissioners.

Eternal vigilance is the price for democracy. We have a very useful tool to make our democracy meaningful and effective. It will work and grow if we struggle to ensure its health. We need to put pressure on various institutions so that they restrain from constricting our right, ensure a transparent process of selection for commissioners and adequate disposal of cases at the commissions. If we are lazy, this right will also putrefy.

Will AAP be able to offer free wi-fi in Delhi?