Following allegations of certain trading firms gaining unfair access at India's biggest bourse, Sebi acts tough. But does it have an answer to the problem?
By Mahesh Nayak | Print Edition: October 23, 2016 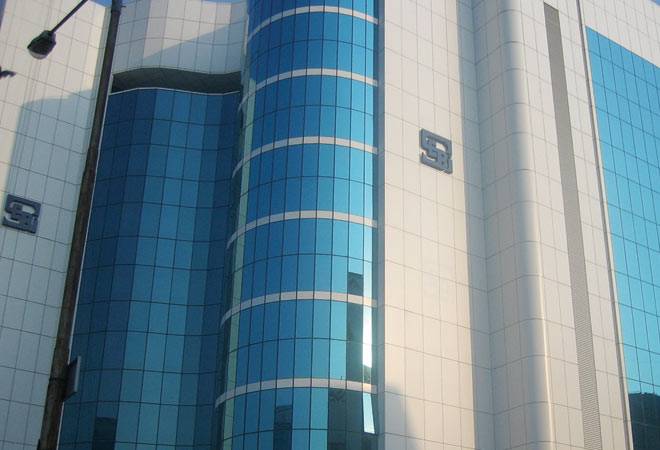 Last week, the differences between the markets regulator and National Stock Exchange (NSE) on algorithmic and high-frequency trading (HFT) were out in the open when Securities and Exchange Board of India Chairman U.K. Sinha said: "You cannot browbeat Sebi just because you are powerful and noisy."

Sebi believed the NSE was not giving fair access and a level-playing field to all market participants and, therefore, called for public comments on its discussion paper on algo trading and HFT in August. The responses to the discussion paper were not satisfactory to the Sebi top brass. In fact, Sinha alleged they were "sponsored comments", adding that a detailed consultation with all stakeholders will be held to come up with the final guidelines.

The war of words between the two, however, dates back to March, when Sebi's technical advisory committee recommended action against NSE following evidences of some traders having unfair access to market data and trading system. In HFT what matters is speed - investors and traders must send orders as quickly as possible to reap the gains.

Until 2011, market data was received at different times among member brokers. A person based in Mumbai would get it much before someone, say, in Guwahati. But since the launch of the co-location data centre, everyone should have received data at the same time. But sometime in 2015, Sebi received a complaint that a handful of member brokers enjoyed quicker access to data. The whistleblower alleged that exchange insiders colluded with some members to give them quick access to the exchange server so that they could punch in their trades earlier than the others.

NSE, however, maintained that it had done nothing wrong and refused to accept the allegations. In the second week of September, Sebi is said to have asked the NSE to appoint a third-party auditor to conduct a scrutiny on trades where alleged unfair access was given to some brokers. The auditor has been given 90 days to submit the report. "Yes, it (co-location server) is an issue for the regulator and, therefore, we are looking into the matter," said a Sebi official on the condition of anonymity. An NSE spokesperson confirmed the news without giving any further detail.

A section of industry veterans believe the markets regulator has been lenient on the NSE because it did not want to disrupt the functioning of the exchange, since it may have adverse ramifications on the entire Indian capital markets. Others, however, feel that Sebi is going slow because it would be difficult for it to prove the wrongdoings. Past experiences have shown that the markets regulator has mostly been soft on exchanges, and let them go with a warning even in cases of wrongdoings.

While the matter is still being investigated, transparency seems to be the only way out for NSE to convince both the regulator and the members that it was not in the wrong. One, it could time-stamp market data, indicating the exact time of receipt of data by a member. Two, it should allow audits of its system and co-location servers. Three, it should keep rotating its employees in charge of the co-location servers to minimise fraud, as it would make it difficult for people to get access to the server codes.

Sebi, on the other hand, may consider real-time surveillance instead of T+1-surveillance and try to capture potential manipulations that may be possible before trades to check orders and cancellations, which is not possible with t+1 surveillance.

While it is understandable that Sebi, as the market regulator, has to ensure all participants get equal access to the market, the paper fails to address the main concerns and does not guarantee more security in algo trades and HFT.

Senior officials at Sebi say they are not confident of the outcome of the proposed recommendations - whether they would lead to actual improvements in market safety, without reducing liquidity. Market players, on the other hand, are wary that it may lead to less liquidity, which will affect the efficiency of order execution. The market share of algo and HFT has already come down due to higher transaction tax, and the fear is that a slowing down may render Indian markets less competitive among foreign institutional investors.

The head of a foreign bank that handles over 10 per cent of all FII money in India, said: "It is unwarranted. Algo trading in India is quite safe and there are sufficient systems in place today to monitor any delinquencies." In fact, he says, the risk management is very stringent with multiple check points for every algo trade. Before going live, each algorithm is tested in test markets and in mock trades. Coupled with this, exchange-level circuit limits, daily price range checks, trade execution ranges, margin checks, etc., are sufficient to make Indian markets as safe as possible.

Sebi's intention to give fair access to every participant in the market may be genuine, but it has to find a way that will not drive away players and volumes. Further, it should ensure that volatility and unfair price discovery do not increase during times of uncertainty.

In the comfort zone