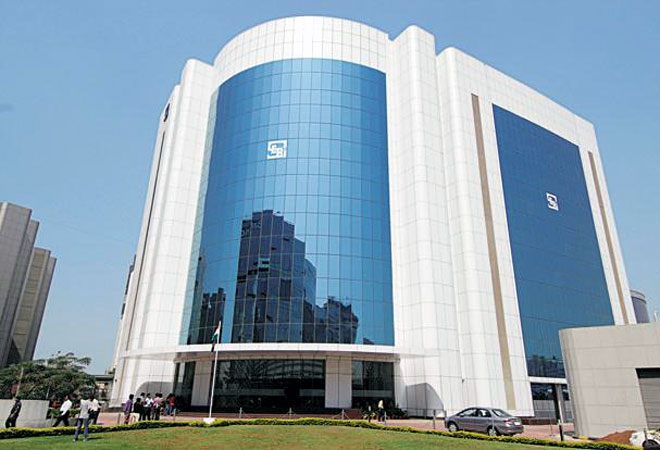 The list of functions of the Securities and Exchange Board of India (SEBI), under the SEBI Act 1992, include "regulating the business in the stock exchanges and any other securities market" and "prohibiting fraudulent and unfair trade practices relating to the securities market". The SEBI Act also provides the market regulator with the power to suspend trading of any security on a recognised stock exchange by an order pending investigation or on completion of such inquiry.

In the case of Surana Solar, the suspension of trading of the company's securities by the circuit breaker was logical. The circuit breaker is a device put in place for protection of the investors and the company against, among other things, price manipulation. On the other hand, the SEBI decision to issue e-mails to the relevant stock exchanges for withholding pay out of Surana Solar securities for the trading done on June 10 and June 11, 2015, however, seems excessive. The powers and functions of SEBI are open-ended and can seem to justify regulatory overreach at times.

It is still not certain if there was any fraudulent and unfair trade practice in Surana Solar securities by any of the entities involved. It may have been an attempt at a "pump and dump" scheme or it may have just been "the sheep following the shepherd" reaction due to the investments by the namesake of a reputed investor. In either case, the suspension of trading does affect legitimate trades and due to the lack of clarity on the transaction this seems to be a premature step by the regulator. What may be considered as a "fraudulent or unfair trade practice" is spelt out in the SEBI (Prohibition of Fraudulent and Unfair Trade Practices Relating to Securities Market) Regulations, 2003 (FUTP Regulations). Under the FUTP Regulations, dealing in securities may be deemed to be fraudulent or an unfair trade practice, if it involves (a) any act or omission amounting to manipulation of the price of a security, (b) reporting, or causing to report by a person dealing in securities, any information which is not true, and (c) planting false or misleading news which may induce sale or purchase of securities. The FUTP Regulations may be said to specifically cater to "pump and dump" schemes.

The FUTP Regulations also allow SEBI to (a) suspend the trading of the security found to be or prima facie found to be involved in fraudulent and unfair trade practice on a recognised stock exchange, (b) direct an intermediary, or any person associated with the securities market in any manner, to not dispose of or alienate an asset forming part of a fraudulent and unfair transaction, and (c) prohibit the person concerned from disposing of any of the securities acquired in contravention of these regulations. In Surana Solar's case, SEBI sent directions to the recognised stock exchanges to withhold payment for trades on two days. In the past, SEBI had passed an order in the case of P.M. Telelinks Limited and 8K Miles Software Solutions Limited, restraining the parties involved in a "pump and dump scheme" pending investigation. However, SEBI did observe trading of P.M. Telelinks shares over a period of around 200 trading days and 8K Miles Software Solutions shares over a period of 116 trading days.

SEBI does not have any specific regulation in place to tackle "pump and dump" schemes. However, it has the Data Ware Housing and Business Intelligence System to spot such attempts.

While the powers of SEBI and the actions taken by it in respect of the Surana Solar securities may seem arbitrary, it must be noted that the regulator has taken a proactive approach in the general interest of investors. There is a very thin line between regulatory (pro)activism and overreach. It can be said that SEBI is on a slippery slope as it is very easy to cross the line.

5 technical indicators you should know as an investor