Waiting For A Cue

A sustained slump in stock prices will send the IPO market into a tailspin.
By Mahesh Nayak   Delhi     Print Edition: February 14, 2016 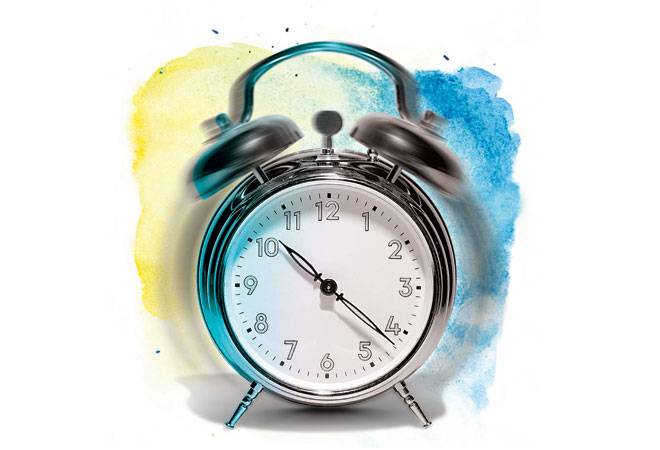 You don't catch a falling knife. Therefore, most investment bankers are unwilling to go on record and hazard a guess on whether there will be a sustained slump in the secondary market. But they are concerned all right. A prolonged bear run will hit the primary market hard. "The current uncertainty in the global economy has made things look difficult. Forget valuations coming down, the concern is whether issues will sail through in this falling market," says a senior banker. Concurs Ravi Sardana, Executive Vice President at ICICI Securities. "The market volatility and bearish outlook in the short term on account of global issues will impact the primary market. Issues will be launched only when there is confidence on the confirmed demand."

The Indian equity market plunged over 8 per cent in the first 15 trading sessions in 2016 and some planned IPOs may have been deferred already. "In the past couple of days, two to three clients planning to tap the primary market for raising money have been advised to stay on the sidelines," says another banker. Most investors don't know when the mayhem will end because of the uncertain global macro-economic outlook, especially in China and oil exporting countries. One of the reasons being cited for the weakness in the market is the sustained sell-off by foreign institutional investors (FIIs) this year. They had sold equities worth $1.5 billion till January 21.

Sachin Wagle, Managing Director at Morgan Stanley India, is not unduly pessimistic. The fall in the secondary market may see a change in timing and pricing of an issue, but interest in the primary market continues to remain buoyant, according to him. "We continue to see interest among companies and private equity players who want to tap the market for raising money. Similarly, there have been enquiries from institutional investors, both foreign and domestic, about issues hitting the market," says Wagle. Nipun Goel, President at IIFL Investment Banking, agrees. "Once the dust settles, things would be good. After all, India, compared with many other economies in the world, is still on a strong footing."

Indeed, the IPO pipeline looks robust. According to Prime Database, 28 firms have got the nod from markets regulator Securities and Exchange Board of India (Sebi) to launch their IPO. They are expected to raise close to Rs 12,900 crore from the market, while another seven IPOs worth Rs 3,420 crore are awaiting approvals from Sebi.

It will be possible to gauge the market sentiment, to an extent, from the response to the Precision Camshafts IPO that opens on January 27, 2016. It is a small issue and bankers feel the IPO will sail through. "The managers of the issue have been able to get commitment from a few funds. The test will be to see if the HNIs and retail investors subscribe to the issue," says a banker. Companies planning IPOs will also track the response to Precision Camshafts closely. These include Teamlease Services, Parag Milk Foods, Larsen & Toubro Infotech and Equitas Holdings - they are expected to hit the market by February, most probably before the budget.

The Precision Camshafts issue will also be a test for the new regulations in the primary market. From January 1, 2016, Sebi has made it mandatory for investors to come through the ASBA (application supported by blocked amount) route. Investors have to block money in their bank account - and not write a cheque - while applying for an IPO. This is expected to bring down the IPO listing time by half and not block an investor's money for long.

In terms of returns, it's been a mixed bag for IPOs listed in 2015. While 21 firms raised almost Rs 13,000 crore through IPOs - the highest raised through initial share sales since 2010 - 10 of them are trading below issue price, losing between 2 and 39 per cent. The 11 trading above the issue price have delivered returns between 23 and 86 per cent.

Most of the IPOs launched in 2015 were intended to either offer exit to investors, especially private equity players, or the money raised was to retire debt on the balance sheet. "There will be no change in trend. Only in the second half of the year we may see some capex-related growth capital being raised," says Wagle of Morgan Stanley.

Analysts now believe that stocks and, in turn, the primary market will take a cue from the Union Budget. "The next key indicator for the Indian markets will be the Union Budget to be presented on February 29. Any disappointment may lead to the market revisiting its support levels with direct correlation to the primary market," says Wagle. So, as of now, it is time to wait and watch.

Changes in companies law keep India Inc on its toes