On Record: The New Government

Who said what about the new government coming to power in India
Print Edition: June 22, 2014 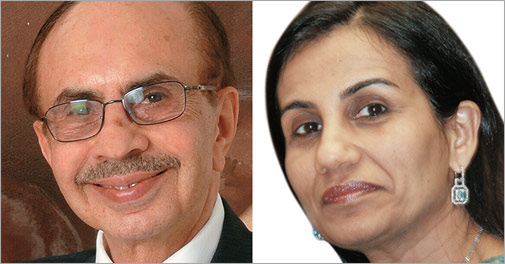 "A strong and intense leader like (Narendra) Modi will be in a position to change the course of dialogue (on US visas for the software industry)"
N.R. Narayana Murthy, Co-founder & Executive Chairman, Infosys, to NDTV

"That the new government will be led by a combination in which one party has a majority in Parliament is an excellent development for India"
Adi Godrej, Chairman, Godrej Group, in Business Standard

"The need of the hour is to bring back business confidence and revive the investment cycle..."
Sunil Bharti Mittal, Founder & Chairman, Bharti Enterprises, in The Hindu

"The immediate priorities would be to resolve issues in existing projects, resolve the retrospective taxation issue and bring clarity around tax laws, contain inflation..."
Chanda Kochhar, MD & CEO, ICICI Bank, in The Hindu

"... It will have to embrace the aspirations of the common man and work on narrowing the gap between the privileged and the underprivileged"
Kiran Mazumdar-Shaw, CMD, Biocon, in Forbes India