Action against developers puts focus back on the state of the realty sector. The new law and Budget proposals may provide a way out of the mess.
By Chanchal Pal Chauhan | Print Edition: March 27, 2016 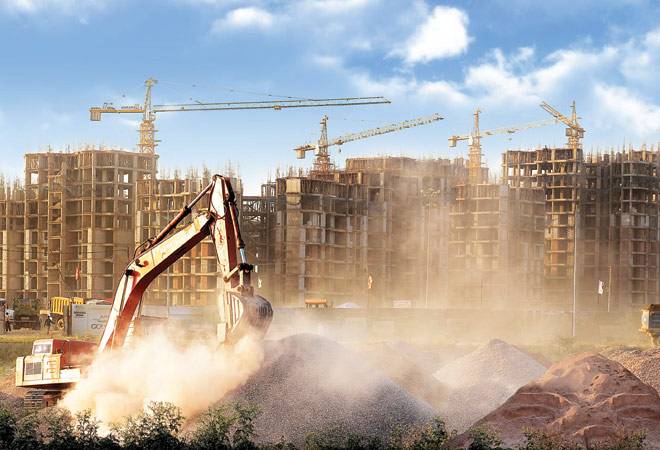 Real estate buyers are at last getting heard, albeit through courts, as companies are held to account for breaking promises. In the past six months, several developers have been booked or arrested after consumers complained of either delay in possession or poor construction quality.

While Unitech's chairman, two managing directors and a director spent a night in jail in a cheating case filed by investors and customers, Vimal Shah, the owner of Hubtown Realty, earlier known as Ackruti City Ltd, was arrested by the Mumbai police for financial irregularities. Two directors of New Delhi-based Vigneshwara Group were arrested by the Delhi Police's Economic Offences Wing on charges of defrauding investors and consumers. In January, the Bombay High Court directed liquidation of all assets, books and records of Mantri Realty. Also, Rahul Gaur, the owner of the Noida-based Brys Group, was arrested by the Odisha police for an alleged land fraud in the state.

"It is a wake-up call," says Getamber Anand, the President of realtors' apex body, CREDAI (Confederation of Real Estate Developers Associations of India). "The series of arrests has sent a clear message to builders to focus on quality and honour commitments. Transparency could be the best way to regain consumer confidence."

The $100-billion Indian real estate sector is largely unorganised. It saw stupendous growth from early 2000 till 2010 due to rising incomes. This helped many small operators gain size. Expecting everlasting demand, many developers reneged on commitments and used their healthy cash flows to buy personal luxury items. Some even entered movie production and joined politics.

However, the prolonged demand slump created a void, and only a handful of larger players such as DLF, Oberoi Reality and Godrej Realty managed to stay on their feet. Industry insiders say the problem aggravated as many developers diverted sales proceeds to new projects in hope that an early revival will help them make a quick buck. However, the protracted slump trapped most players.

"The companies are barely generating enough cash to meet interest obligations and construction finance needs," says Sandipan Pal, an analyst at Motilal Oswal Securities. "In the long run, only those who can earn credibility by delivering projects on time will get consumers' trust."

While consumers do have a case, industry leaders blame administrative hassles. "The government ignored our long-pending demands like single window clearance and grant of 'industry status' that would have helped us avail of low-cost funding through banks and other financial institutions," says Amit Modi , Director of New Delhi-based realty firm ABA Corp and also vice president (Western UP), CREDAI.

In this scenario, recent initiatives in the Union Budget may bring some respite to consumers and developers. To give impetus to low-cost housing, the government has allowed 100 per cent deduction on profits for flats up to 30 square metres in four metro cities and 60 square metres in other cities. Besides, the excise duty exemption on 'Ready Mix Concrete' will lower construction cost.

Also, the removal of Dividend Distribution Tax is likely to clear the final hurdle for successful listing of real estate investment trusts. An additional Rs 50,000 tax exemption to first-time home buyers for property up to Rs 50 lakh could increase demand in a sluggish market.

But the key will be the Real Estate (Regulation and Development) Bill, 2015, which is facing legislative hurdles. The proposed law is expected to help consumers by mandating builders to deposit at least 50 per cent funds raised from buyers in an escrow account. This is expected to prevent misuse/diversion of funds by developers, a major cause of delays. The setting up of independent regulators in every state and union territory will also give consumers a forum for faster resolution of complaints.