Management graduates account for a small percentage, 5-10%, of hires for some big sectors, but more than double that in terms of value. 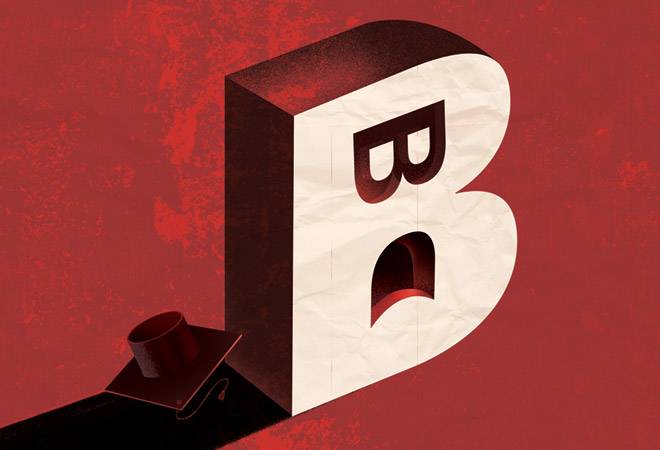 Management graduates are important for any business, which is one reason why they capture so much mindscape of recruiters. But in terms of absolute numbers, they account for a small share of total hiring by some of the economy's largest job creators. Consider the IT/ITES sector.

"Out of around 40,000 people that we typically hire in a year, 95 per cent would be engineers and the rest management graduates from both premier and non-premier schools based on our need," says Krishnamurthy (Krish) Shankar, Group Head, Human Resources, Infosys.

At Infosys, just like at other big IT companies, management graduates are hired for functions such as human resources, business consulting (typically from premier institutes), SAP and enterprise process consulting. Engineers form a big chunk of new hires for a lot of other large job creating sectors too. But the most interesting part is that these job creators depend on B-schools for a very small part of their total hiring.

Singhal points out some industries based on his study of developments in these sectors. The retail industry, not just organised retail but also mom & pop stores, continues to see growth, and his guesstimate is that it is adding 2.5-3 million jobs every year. "Retail is the largest job creator because every manufacturing depends on consumption and retail," says Kishore Biyani, a leading name in Indian retail and founder and CEO of Future Group. 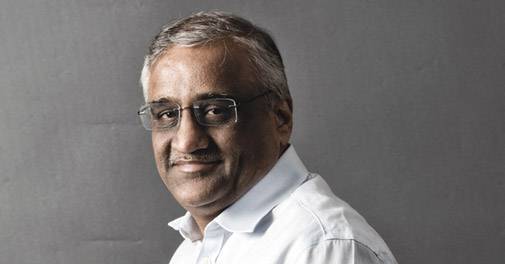 "Every two to three years, we hire 500 to 600 management graduates; these are 5-7 per cent of the total jobs we create but then they are important as they come into the management bandwidth," says Biyani. This means while absolute numbers of B-school graduates hired may be lower, their share in terms of value (share in the total salary bill) is higher.

The other sector that Singhal says is a major job creator is apparel manufacturing whose growth is linked to the growing demand in the domestic sector, which is a function of rise in population and incomes. His estimate is that this sector is creating five lakh to one million new jobs every year. 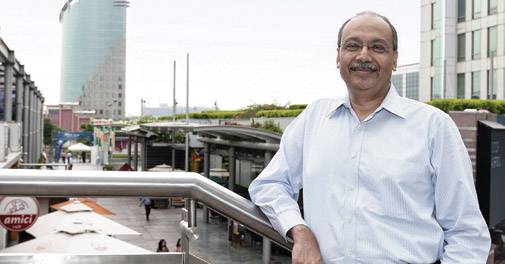 Then, in the food services sector, he says, "just the four players, Swiggy, Zomato, Uber Eats and Food Panda, are adding about 25,000 people per month, and in the last 12 months they would have added 1,00,000 jobs." Then there are domestic tourism jobs whose numbers he pegs at five lakh to one million. The other sector adding jobs in large numbers is road building but here most of the jobs are labour-oriented.

"For a construction company like ours, the share of management graduates will be small, as bulk of new hires will be technical talent," says K. Narayanrao, Group Head, HR at NCC Ltd. "Out of the around 1,000 people who join us every year, the share of technical talent - engineers (post graduates and graduates) - will be about 65 per cent. The rest would be non-technical, which would include people with HR, administration and finance backgrounds. The share of management graduates taking up non-technical managerial roles would be about 10 per cent," he says.

Other than construction/infrastructure, another important sector that hires a lot of professionals is automotive. Here again, business graduates form a small percentage and are hired for specific purposes. "This is an engineering industry. So, most hires will be from engineering. About 10 per cent of those professionals hired will be management graduates," says R. Anandakrishnan, Senior Vice President, HR and IT at two-wheeler giant TVS Motor Co.

He says the company looks for a range of professionals for roles such as supervisors, area managers, sales and others. He says management graduates are an important part of their hiring strategy as they bring management and techno-commercial skills in areas of planning, marketing, purchasing or sales. In services, we need more engineering graduates, he says. Which is one reason why B-school graduates account for a higher share of the salary bill.

If they account for 10 per cent of the total professionals hired, in terms of value or share in the total salary bill, it will be around 20 per cent, says Anandakrishnan of TVS. Much, he says, depends on the schools from where they are hired. The bigger numbers, of course, are blue collar workers and there it is hard to put a fixed number since it is linked to industry growth trends. Each company has its own strategy. Some even outsource these jobs.

"A manufacturing organisation will have several technical roles in terms of quality, manufacturing, engineering. So, in terms of the percentage of total people hired, the share of management graduates will be small. In terms of freshers directly out of management institutes, it will be less than 10 per cent," says Ramesh K.B. Menon, Director HR and Lead Director, Diversified Business Group, Murugappa. But then, there are several components, as we also hire laterally, though we always give preference to our own talent, says Ramesh K.B. Menon, Director-HR and Lead Director, Diversified Business Group, Murugappa. Also, he says, the range of people hired is quite varied since the group is present in a range of sectors from financial services to plantation.