Look beyond the high performers and it is a do-or-die world for many business schools, where supply of seats is overtaking demand. For their students, the attraction of an MBA may be fading. 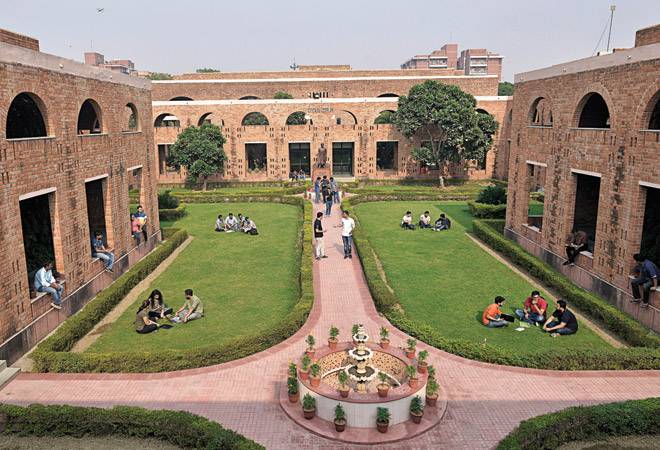 The numbers are disturbing. There are roughly 400,000 management seats available in India (Post-graduate Diploma in Management, or PGDM, and Master in Business Administration, or MBA) across over 3,000 institutes approved by the All India Council for Technical Education (AICTE). If unapproved institutes are included, the number could be around 4,000. Of those approved, only 55-60 per cent seats are getting filled.

So, it was with good reason that IIM-Ahmedabad director Errol D'Souza talked of how disruptions led by technological transformations were affecting management institutes, at a recent meeting in Hyderabad. "Business schools are responding to the change in different ways. Some are merging, others are going only for distance learning programmes. The schools that are at the bottom of the heap are finding it difficult to survive," says D'Souza.

Though he points out that LIBA has been able to retain its 100 per cent placement record, he doubts if all B-schools have been able to achieve that. According to him, one of the reasons is proliferation of the Indian Institutes of Management (IIMs). Another reason, says Christie, is the changing needs of the industry. "If students don't get the jobs that the industry has, then schools are not able to attract students or suitable faculty. The quality of programmes suffers and recruiters look elsewhere for talent," says Christie.

While the average salary offered at the Chennai-based B-school has increased to over Rs 9 lakh, the institute itself has slipped in ranking.

"We used to be among the top 10 a decade ago. Our goal now is to return to at least the top 10-15 institutes in the country in the next five years," says Christie. To this end, the institute plans to increase its faculty (its current strength is 20 for 120 students); and revise the curriculum and make it more skill-based. It is also tying up with industry players. Tata Consultancy Services (TCS), for example, is helping the institute design its business analytics course. The school is also in the process of seeking international accreditations.

Others feel that institutes need to position themselves better. S.P. Singh, who has been teaching marketing and strategy for many years, and has headed six to seven institutes in the past, including ITS Institute of Management, Greater Noida, says management education in the country has undergone many changes, witnessing periods of growth and de-growth.

"Till 2010, there was a trend towards increase in technical (read engineering) and management institutes across the country. But after that there has been a period of decline," he says. One of the reasons is that some institutes were run by people who did not understand management education and "played the role more as business promoters", says Singh. But they did not appreciate the value of brand building and did not invest in it much. "Today, what we gather from the numbers, roughly 100-150 institutes (technical and management) are shutting down every year. This has been happening for the past three to four years," says Singh.

Students who were not able to get jobs that justified the return on investment are opting out. Interest also dimmed when the jobs being offered were no different from what was being offered to students of other courses. The bulk of institutes in India are dealing with this problem.

If B-schools fail to shape up and re-design courses to be more relevant, students and recruiters will both drift away.