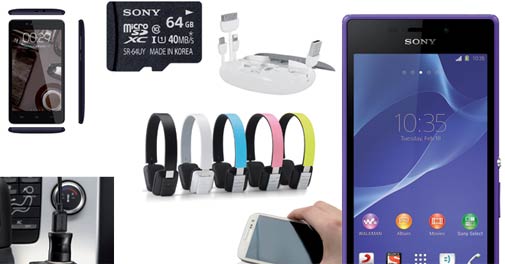 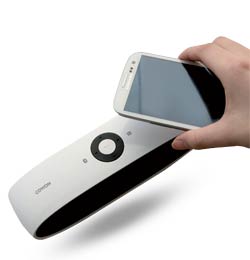 Cowon SP2
Cowon has launched a range of products in India. The Cowon SP 2 is the company's first attempt at a Bluetooth speaker. It can stream music wirelessly, and supports NFC and Bluetooth pairing. This portable, high-quality stereo offers up to 10 hours of playback from a single charge. It supports advanced sound codec APT-X and features echo cancellation technology. It can also double up as a hands-free speaker. The speaker has smart touch buttons and an LED status indicator. 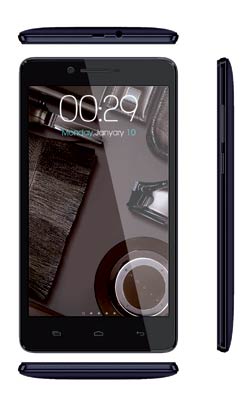 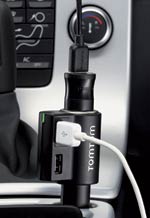 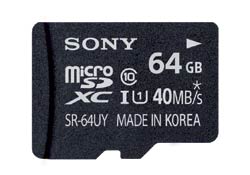 Sony 64GB micro SD card
Expandable storage is increasingly important, so Sony has launched a 64GB micro SD card. The UHS-I class10 card is equipped with high-speed data transfer and enhanced image recovery abilities to protect avid smartphone photographers. It enables fast data transfer of up to 40MB/s - ideal for burst shooting and full HD video recording. The card's design makes it highly reliable, as it is water, dust, UV, X-ray and temperature-proof, and has a warranty of five years. 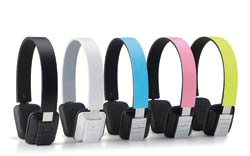 Genius HS 920 BT
This new acc essory from Genius is aimed at music lovers. This headset cuts out the clutter of wires, as it connects with smartphones and tablets via Bluetooth. The headset has controls to increase or decrease the volume and to skip tracks. It has a built-in microphone for answering phone calls. It is available in five colours: black, white, pink, blue and yellow. 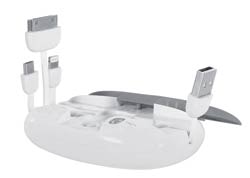 STK Soap 3-in-1 box
STK Acc essories, a division of the UK-based Santok Group, has launched power banks for Indian customers. It says its new power bank - the Soap 3-in-1 box - is compatible with smartphones. The Soap 3-in-1 is a small, light and portable power bank, suitable for iPhone 5and any other smartphone or feature phone with a micro USB connector. It has a 4000 mAh battery and a blue LED light. Sony Xperia M2
Sony has launched a new smartphone, the Xperia M2. It features a 4.8-inch capacitive touch display, and supports two GSM SIM cards in active mode. It is powered by 1.GHz Qualcomm quad-core processor and is paired with 1GB of RAM. It has an internal memory of 8GB, of which 5GB is user-accessible. It supports a memory card, too. It has a 2300 mAh battery and an 8MP rear camera.

A look at new gadget launches