Gadgets and Gizmos tells you about the latest gadgets and tech accessories launched in the market and what they offer.

The new Genius gaming headphone, the Zabius, has 40mm neodymium magnetic drivers delivering explosive bass, Swivel ear cups and a detachable microphone for convenient storage and travel. There is a power indicator (Green LED)and a MIC On/Off indicator (Red LED). It is compatible with Xbox 360, PlayStation 3, PC/MAC and other audio devices. 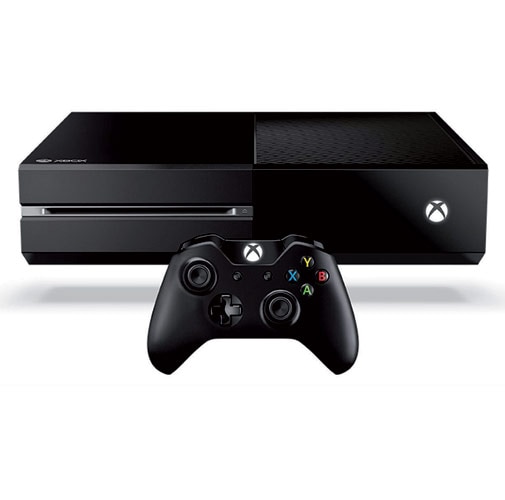 Microsoft says its new gaming console, the Xbox One, is an all-in-one entertainment system built by gamers, for gamers. The Xbox One focuses on Internet-based features such as the ability to record and stream gameplay, integration with a set-top box to watch cable or satellite TV through the console with an enhanced guide interface and Kinect-based voice control.

Milestone interactive has launched the Fifa 15 game title for PS4, PS3, Xbox One, Xbox 360 and PC (digital version) in India. The game is claimed to deliver more realistic stuff than its predecessors, and players will have memories and show emotions based on the context of the match. There will be over 600 new emotional reactions and players can respond to pivotal moments on the pitch.

Motorola has launched the second-generation Moto X in India. As the phone gets better specs, it has crossed the Rs 30,000 price tag. It has a bigger display at 5.2 inches, AMOLED full HD screen and weighs 144 grams. Running on Android 4.4, it is powered by a 2.5GHz quad core Snapdragon processor and is paired with 2GB of RAM. It has a 13MP rear camera and a 2MP front camera. The company has launched only the 16GB variant in the country. The handset costs Rs 34,990 with a few back cover options. Rs 31,990

With the Galaxy Note 3 launch a couple of weeks away, Samsung has launched the Galaxy Alpha smartphone for India. This smartphone has a 4.7-inch HD Super AMOLED display and is powered by an octa-core processor. It has a 12 MP rear camera along with a 2.1 MP front-facing camera. It will be available in Charcoal Black, Dazzling White and Frosted Gold colors. How cool would it be if your long emails are reformatted and summarized into the messaging view? At least, it will allow you to instantly go through each one of them and give you the satisfaction of having 'zero' unread mails. The new MailTime app does just that. It breaks the monotony of the boring email app by bringing a conversation view to the phone. The app even summarizes long emails in a way that places messages in a conversation view. Emails with multiple participants appear as a group chat. It is a handy app for those on the move. iOS; Free iBall has launched the iBall Slide WQ32, which is powered by an Intel Atom Z3735D processor coupled with 2GB of DDR3 RAM and runs Windows 8.1. It has an 8-inch HD (1280x800 pixel) IPS display, auto-focus rear camera with flash, and a two-megapixel front camera. This tablet also has an HDMI port, Micro USB, WiFi, and USB OTG. The tablet weighs 354 grams, and is powered by a 14Wh battery.

The newest gadgets in the market