Find out the latest tech accessories launched in the market
Print Edition: November 2014 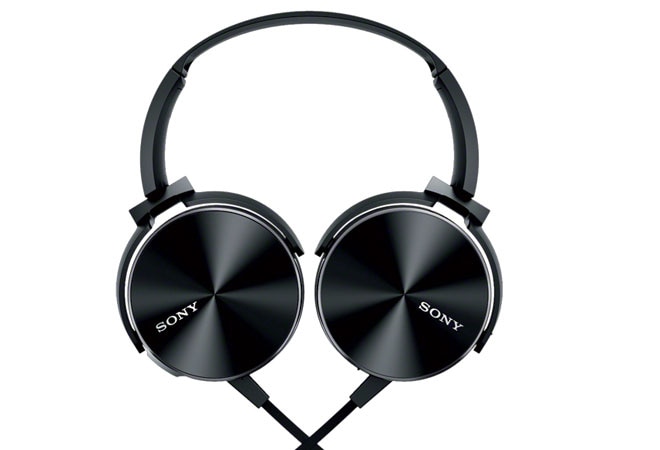 For those who enjoy their music with extra bass, Sony India has launched the MDR-XB450BV headphones.

It has got an Extra Bass Boost and Vibration feature. It has got a 30 mm dynamic driver unit, powerful sound while keeping the bass level high for all the music lovers.

It sports a slim, swivel folding style allowing for convenient storage in a bag, briefcase or backpack, and its pressure-relieving earpads provide extended comfort for long commutes. 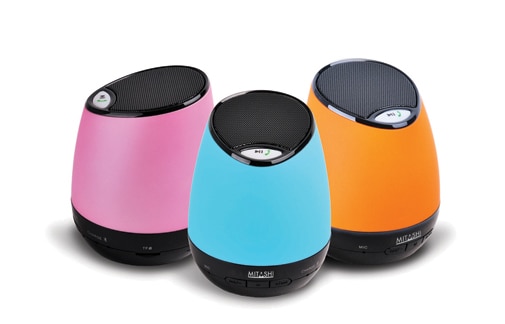 Mitashi has launched a new portable Bluetooth speaker. Available in cool colours, the speakers are lightweight, weighing 215 grams, and handy. While they connect to a smartphone, laptop, tablet over Bluetooth, the music pauses when the call comes on a smartphone. The speakers have a USB/SD card and an auxiliary input to make it easier to connect it to other devices. The speaker has built-in rechargeable batteries.

This is an Indian Mythology-based Fantasy Real Time Strategy Game for iPhone, iPad, Android phones and Android Tabs. It involves Lord Rama and his younger brother Lakshman's search through the jungle for the former's wife Sita, who has been abducted by Ravana. The game progresses with the help of the guide Shabri, who gives tips to the players on how to move forward. The game has two levels, and the first version itself has six levels. 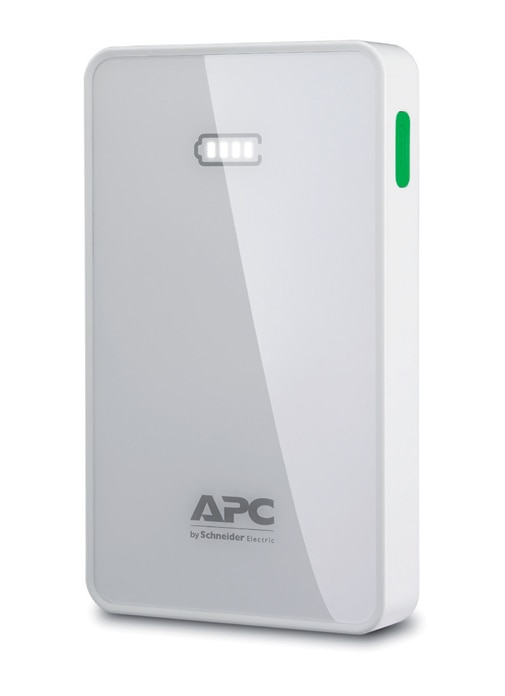 Extending its sleek smartphone lineup in its S series, Gionee has now launched the S5.1. With a 5.1 mm thickness, it has got a 4.8-inch AMOLED display with 1280x720 pixels resolution and runs on the 1.7 GHz octa-core processor supported by 1 GB of RAM, together with 16 GB of built in storage. It runs on Android v4.4 (KitKat) and has got Gionee's Amigo 2.0 UI. It also has an 8 MP rear camera, 16 GB nonexpandable storage and 2050 mAh battery. 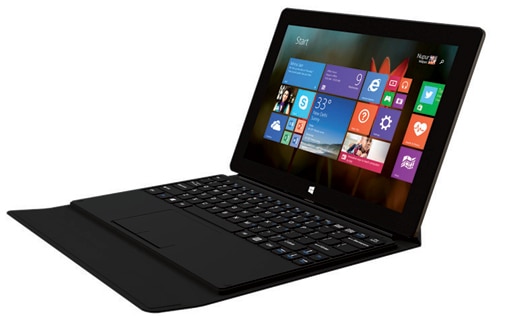 Notion Ink has launched its new Windows tablet, which is equipped with an 8-inch display and 1280x800 resolution. The IPS display is a 5-point capacitive touch screen. It has got a 4000 mAh lithium polymer battery. The device packs a powerful Intel Atom Processor Z3735F (2M Cache, up to 1.83 GHz Burst Frequency, 1.33 GHz Base Frequency) and runs on the latest Windows 8.1 OS. It has 1 GB DDR3L (Low Power) RAM, 16 GB internal storage(expandable up to 64 GB) and inbuilt 3G and comes preloaded with a oneyear subscription of Microsoft Office 365. After months of rumours and speculation, the OnePlus is finally coming to India with its 'One' handset. The company has partnered with Amazon.in to sell the handsets in India. The handsets will be sold through the invite only system in India too. The phone is powered by Qualcomm Snapdragon 801 chipset with a 2.5 GHz quad-core processor and 3 GB of RAM. It has got a 5.5-inch 1080p display, a 13 MP Sony Exmor camera and a 3100 mAh battery.