"Changing landscape around prohibition is a challenge" 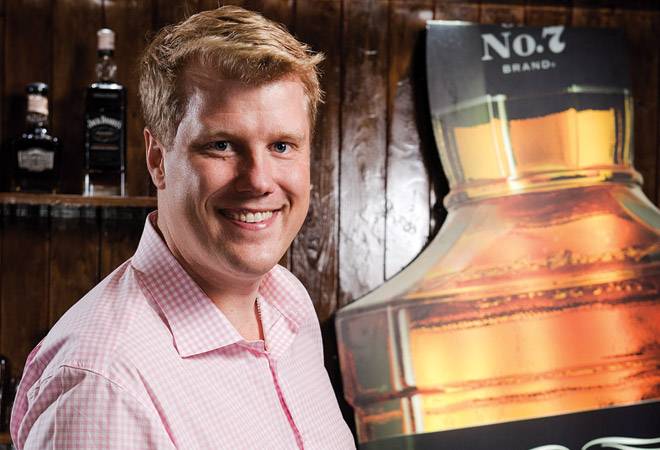 Q. India has been a relatively small market for Jack Daniel's. Were you not keen on this market earlier?

Brown-Forman was a primarily US business until the mid 1980's with over 80 per cent of our sales coming from the USA.  We began an aggressive international expansion only in the early 1990's, led by our then Chairman and CEO, Owsley Brown II.  We began our investment in the India market in the mid 1990's, but at the time only focused on embassies and duty-free stores given the high import duties. In the early 2000's, we set a long-term strategy to develop the Jack Daniel's trademark as a premium brand for India's middle class. Today, Jack Daniel's has a strong brand recall within the industry, but is still quite small in size compared to our competition.

Q. What are your learnings from the Indian market?

Indians love their whiskey. It is the largest whiskey consuming country by volume. Traditionally, this comprised lower-end Indian whiskies, but Indian consumers are now opening up to international brands and are beginning to appreciate the varied nuances, complexities and taste profiles these premium whiskies have to offer. As per industry estimates, American whisky is the second biggest imported whiskey category after Scotch in India, and has been growing at a CAGR of more than 11 per cent in the past few years. Some factors driving this growth are increasing disposable incomes, rising aspirations among legal drinking age consumers and increased exposure to global brands. The mixability of American whiskies and emergence of whiskey cocktails are some of the reasons for the rising consumer interest.

Q. How do you plan to gain size in India?

We are looking at multiple strategies, starting with first ensuring we build our brands, led by the Jack Daniel's trademark, in a way that ensures long-term success and protects the equity of our brands. The premium+ spirits category is growing in double digits, and we have been introducing new brands over time. We have plans to not only remain the largest American whisky across India, but also begin to take share from many other spirits categories.

Q. What challenges have you faced in India?

The changing landscape around prohibition has been a challenge, as it is difficult to set a strategy and increase investments when there are issues around if/when a state goes dry. We believe in working with the government to educate consumers on responsible consumption.

"Never be detached from the ground staff"