"Financial Prudence is Crucial to Success and Scale in Business" 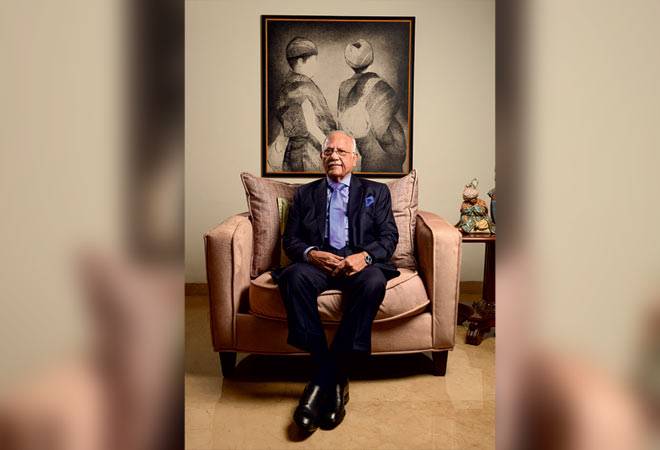 Q: What was the problem that you were grappling with?

A: Back in the eighties, banks were not allowed to lend to hospitals. At that time, our hospital in Hyderabad was a separate company - Deccan Hospital Corporation. In the absence of funding from banks, we were struggling with escalating expenses, our capital was getting wiped out and technically, we were close to becoming a sick company.

Q: Who did you approach for advice?

A: It was then that we sought advice from N. Vaghul, former chairman of ICICI Bank, for his counsel to address the situation.

Q: What was the advice you got?

A: It was N. Vaghul who suggested the merger of Deccan Hospital Corporation with Apollo Hospitals and so a merger was done. He believed in the sector and its potential. He placed his trust in us and put in a "Right to Recompense" (clause), as he believed that we would turn around the situation. At Apollo, being a clinician, until then I was largely focused on doing whatever it took to deliver the best possible care to our patients. We understood then that to succeed and scale up a business, financial prudence is equally important.

Q: How effective was it in resolving the problem?

A: Banking reforms brought about a big change and Apollo Hospitals was the first hospital to be funded by a bank/financial institution. So, within three years, we were back on track and under the Right to Recompense clause, our organisation paid back the interest and loan. This was a good business case to encourage many more entrepreneurs to consider investing in healthcare.

"Be Prepared to Listen; Be Open to Criticism"