"Important to Manage Intent and Impact During Transformation" 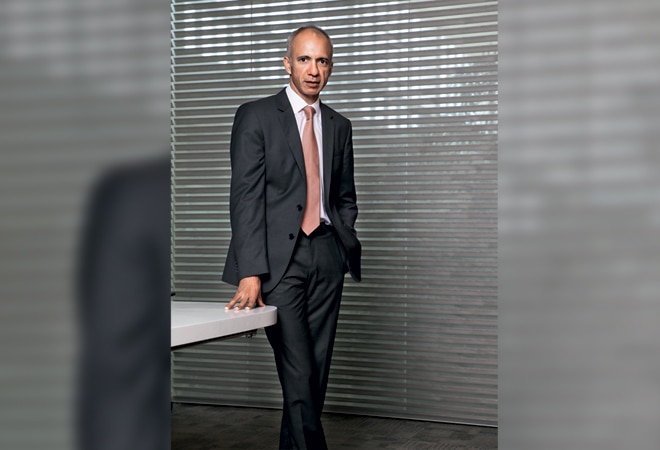 What was the problem you were grappling with?

Early on in my career, I was responsible for driving strategic initiatives for a large corporation. However, I was unable to execute them because of resistance from existing teams who were sceptical...There were times when I felt that the entire system was plotting against me. It was frustrating and I was on the verge of quitting my job.

Who did you approach?

I approached one of the HR business partners with whom I had developed a good personal rapport.

What was the best advice you ever received?

The advice I received was more than just that. It made me reflect on how my actions could have led to the conflict between the teams and me. I was told that my initiatives and plans, while good, lacked a buy-in from all stakeholders. Many of them were not consulted while the plans were made, and therefore there was a lack of ownership from them when they were asked to execute them.

How effective was it inresolving your problem?

I learned to redo my entire approach for driving change management, and it has stood me in good stead throughout my career since then. I also realised the difference between intent and impact, and how important it is to manage both during any such transformation.

"Find Your Core Strengths and Focus on Them"