Taking india towards a New Normal 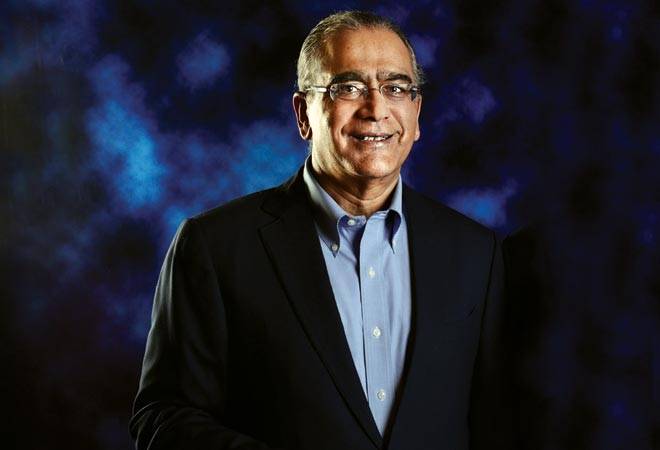 On January 1992, when Business Today came out with its first edition, the then prime minister Narasimha Rao and his finance minister Manmohan Singh had just embarked on the first generation of economic reforms. The reforms were not by choice but were forced on the government. The previous year, India had come close to defaulting on its international obligations. The bailout from the International Monetary Fund (IMF) had come with strings attached.

Meanwhile, in the corporate sector, Ratan Tata had just taken over as the chairman of Tata Sons the year before (1991) and had embarked on a battle with the entrenched satraps of the Tata empire - Russi Mody, Darbari Seth and Ajit Kerkar. Rajan Pillai was firmly ensconced as the king of Britannia and his fight with Nusli Wadia had not yet started.

In the stock markets, Harshad Mehta was still merrily manipulating his favourite equities - his scam would be discovered three months later, in April that year.

There could not have been a better time to launch a new business magazine. A publication which informed and guided you to cope with the fast-changing business environment. Both the Indian economy and the corporate arena would see major changes over the next decade and the magazine was able to analyse the long-term implications of those changes and the kind of effect it would have on businesses.

As we complete our 25th year of existence, we are again living in a world of dramatic economic and corporate changes, both domestic and global. Technology in general, and information technology advances in particular, are changing established business models globally and in India. The rise of robotics, the app economy, big data, cloud computing, artificial intelligence and the Internet of things are giving rise to new companies and spelling doom for many an old, established name which has not managed to adapt properly.

In the Indian corporate arena, Ratan Tata has come back from retirement to fight another battle - he has ousted his hand-picked successor Cyrus Mistry from Tata Sons and is now locked in a battle royale with his childhood friend Nusli Wadia over the same affair. The stock markets are now controlled more by foreign institutional investors and domestic mutual funds than by individual big bulls of the Harshad Mehta kind.

Meanwhile, Prime Minister Narendra Modi's government has embarked on a series of radical changes - starting with the sudden demonetisation of `500 and `1,000 notes on the night of November 8. He, along with Finance Minister Arun Jaitley, promises to introduce changes that will take India towards a new normal.

Just as the economic liberalisation steps that were undertaken by the Rao government in the 1990s were a radical departure from the past, and which pushed India towards a much higher growth trajectory, Prime Minister Modi hopes to give a similar impetus through his Digital India, Make in India, GST, Smart Cities and other reforms. He is willing to take the risk of a medium-term drop in economic growth just as it was recovering from two years of bad monsoons and low consumption and investment, in the expectation of long-term gains.

Will his gamble pay off? I believe it will if the other things fall into place as well. The government reduces its role and the private entrepreneurs need to start thinking out of the box, and embrace technology and innovations in every area of life and business. We have moved up from being the 15th largest economy in the world to the sixth largest economy, overtaking Great Britain, but the next step of the journey will be much more difficult.

In our 25th Anniversary Issue, we looked at the ideas and experiments that will propel us in the next step of our journey. We invited some of the best minds in India and abroad to suggest solutions to many of the problems that the country is currently grappling with.

In this special issue, we discuss the rise of sensors, how to harness artificial intelligence at the workplace, the building of smart infrastructure, how to double agriculture growth using soil-less techniques and many others.

It's all about the future, and the future is upon us. I hope you find it useful.

Wishing you a very happy and prosperous New Year.