Pick the best smartphone without hurting your pocket

Divided into four categories, we tell you which are the best smartphones that will fit within your budget. 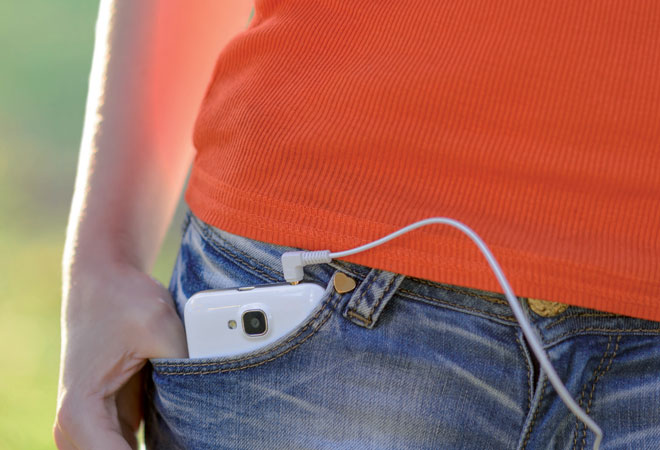 You can get hold of an Android smartphone for as low as Rs 1,999 but you will end up compromising on specifications and performance. Thanks to the comeback of Motorola and entrance of players such as Xiaomi, Gionee and even OnePlus, the consumer is in for a treat. Even if they don't get to lay their hands on the topend specs for Rs 10,000, thanks to the competition, they get the best specs and performance at this price. Divided into four categories, we tell you which are the best smartphones that will fit within your budget. A. UNDER Rs 10,000: Earlier called the mid-range segment, the increasing prices have pushed it to the low-end segment. But this doesn't mean you aren't getting any decent phones. Suddenly, everyone's focus has shifted to under Rs 10,000 price segment. The perfect example being Micromax and Cyanogen's new brand YU's first phone Yureka and Xiaomi's Redmi Note 4G. 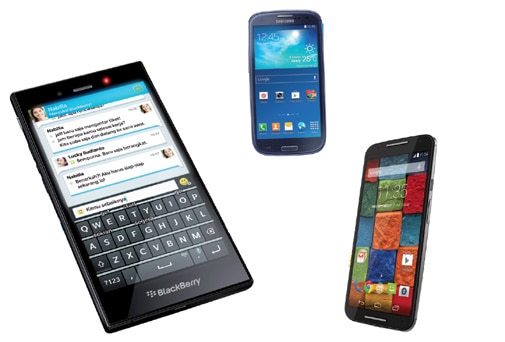 B. Between Rs 10,000 and Rs 15,000: This is yet another hot segment when we talk about smartphones. It started with Motorola's Moto G 1st Generation last year and now we have its successor too. The likes of BlackBerry, Xiaomi, HTC, Sony, Nokia, etc., have their smartphones in this segment too. But we liked only a handful of them. 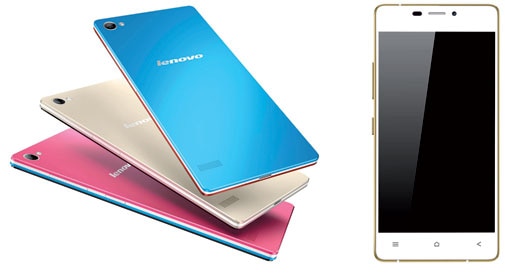 C. Between Rs 15,000 and Rs 20,000: This is one price segment where you get the best of both worlds - looks and performance. The names that we will mention might surprise you, but these are the best smartphones in this price category. D. Between Rs 20,000 and Rs 25,000: Who says you need to spend 50 grand to get hold of a flagship device. Companies like Motorola, OnePlus and even Google have launched some quality hardware during the last one year that stand tall against the flagships like Galaxy Note 5 and Xperia Z3. You might be compromising slightly on a specification or a processor, but you still get to hold a powerful beast in your hand. Here are a few.
Tags: Xiaomi Note 4G | Motorola Moto E | Micromax YU Yureka | Asus ZenFone 5 | BlackBerry Z3 | Samsung Galaxy S3 Neo | Motorola Moto G 2nd Generation | Gionee S5.1 | Lenovo Vibe X2 | Xiaomi Mi 4 | OnePlus One | Samsung Galaxy Note 3 Neo