New laws such as RERA, IBC and GST have given Pallavi Shroff some of her biggest victories 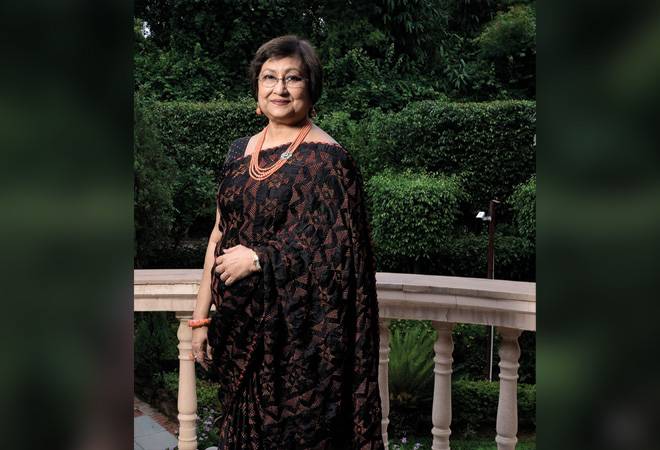 A slowdown may have begun hurting one sector after another. However, the legal profession remains largely unaffected. In fact, it's thriving - particularly after the increasing cases of white collar crimes following the Centre's drive against black money and bribery. Also, the introduction of new laws such as RERA, IBC and GST - in the absence of jurisprudence - have only added to legal disputes.

That's where Managing Partner Pallavi Shroff-led full-service law firm Shardul Amarchand Mangaldas & Co Advocates & Solicitors has bucked the slowdown. A specialist in mergers and acquisitions and litigation, Shroff says that even though there was less volume in the industry in the past 12 months, there have been enough deals for firms like hers to register healthy growth. Also, the dispute side of business has continued to grow.

Shroff registered several big wins last fiscal, including in Bhushan Steel (representing the banks) and Electrosteel (also representing the banks). The firm also managed to take Essar Steel sale to conclusion under National Company Law Appellate Tribunal until the Supreme Court put a hold to it in July 2019. Monnet Ispat and Sirpur Paper are the other IBC cases she considers big wins last fiscal. These helped the law firm retain the No.1 status in deal value and No.2 in deal volumes.

Shroff's contribution to law-making continued during the year in the Corporate Law Review Committee whose recommendation to fast-track merger controls (where there are no overlaps or marketshares are not very high) via 'file and forget' format of deemed approval was implemented.

What does power mean to her? "Power means more responsibility. It's relative. It's to be used in a just and proper manner," says Shroff, who steals time to be with her grandchildren - Rohan, 9, and Adil, 4 - and for cooking and gardening. What she misses the most, though, is Kathak: "I can't practice. It's becoming more difficult".