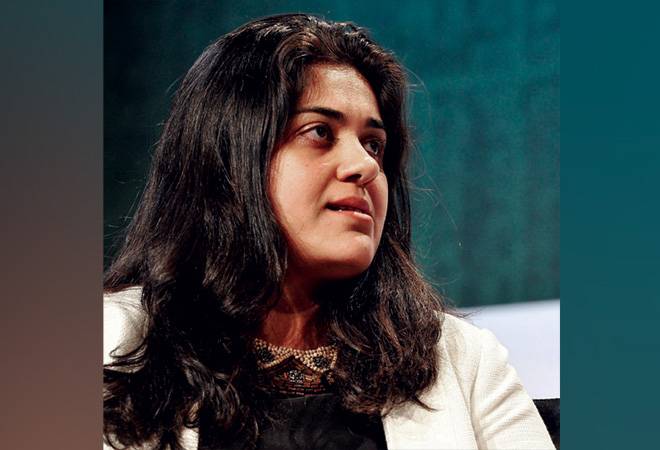 She hails from a conservative family in Surat where the idea of women going away for higher education or joining the workforce was rarely entertained. So, Komal Mangtani's story could inspire women who want to embrace fulfilling careers. Stifled by the society, Mangtani took to coding with a vengeance as a release and did her bachelor's in computer engineering from Dharm- sinh Desai Institute of Technology at Nadiad in Surat.

She joined Wipro as a software engineer. It was the springboard that helped her move to the US later in 2000, where she spent longish stints at Oracle and VMware. Finally, she joined the cab aggregator Uber in 2015. Over the past four years, Mangtani has built an engineering division, responsible for providing shared services to the parent company's various lines of business, including Uber Rides, Uber Eats, Uber Freight, Jump Bikes and Uber for Business.

She has helped grow this business from 60 to 600 people across six locations in five countries - the US, the Netherlands, Bulgaria, India and Brazil. Her teams have developed several machine learning-driven business platforms such as payments, fraud detection, safety/insurance, financial forecasting and tax and compliance engines, and helped scale these platforms as Uber grew from a start-up valued at $35 billion to a public company with more than $70 billion market cap.