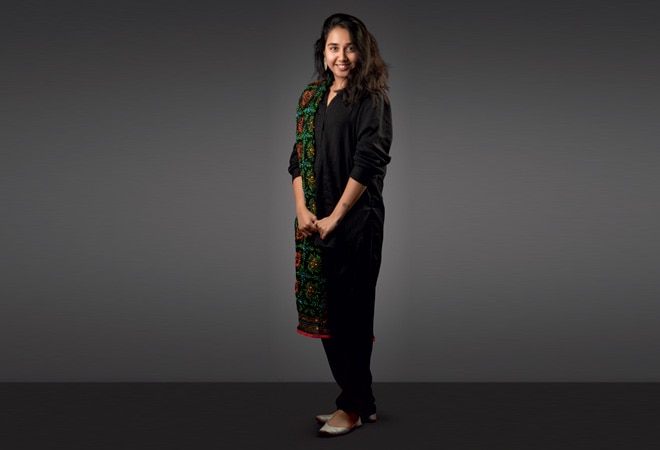 For Prajakta Koli, meeting Michelle Obama in Washington has been the most favourite moment in the "history of her existence." She collaborated with Michelle Obama for a YouTube original documentary on girl's education last year, which was released in March. "Working on this project was amazing," says Koli, or @mostlysane, the YouTuber with 5.57 million subscribers. Her videos mostly focus on the comedy in daily life, and carries social messages.

Such is her popularity that within an hour of uploading any new video, she attracts around 150,000 views. In just two years, her followers have grown from 1 million to 5 million on YouTube. She recently forayed into movies, releasing her first short-firm Khayali Pulao in July. She has signed up for a Netflix original series, Mismatched, the release date of which is yet to be announced. "Early in my life I had figured what I was good at. I started doing theatres and anchoring gigs when I had just completed 12th. As a child I would fill pages giving autographs to myself. I always wanted to become a performer."

In 2018, she put out a Google form, inviting her followers for a Meet and Greet event. To her surprise, more than 10,000 people signed up. "I was amazed by the number of registrations. We scrambled to book a bigger venue. It was an overwhelming experience. I hugged more than 4,000 people on D-day."

Has all these changed her as a person? "Initially I would spend all of what I earned. Now when I receive my pay cheque, I save first," she says.