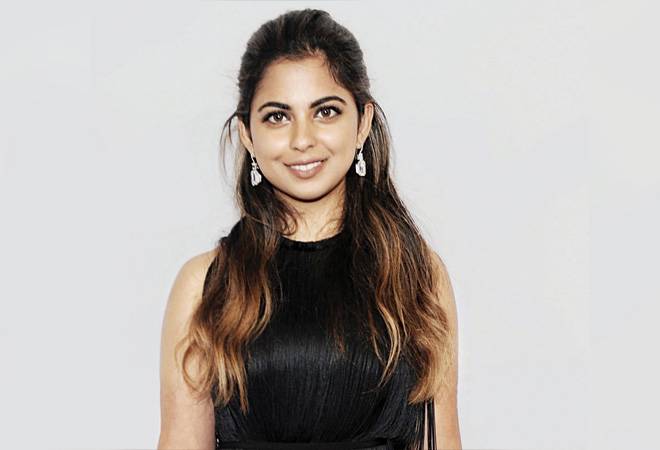 The annual general meeting (AGM) of Reliance Industries (RIL) is one of the largest shareholders' meetings held since the time of Dhirubhai Ambani. For those who attended the AGM in August, it was clear that Isha Ambani is passionately involved in the customer experience front of the start-up Reliance Jio, in which RIL spent Rs 3.5 lakh crore to build infrastructure. She, along with twin brother Akash Ambani, presented Jio's business plan at the AGM, while parents Mukesh and Nita Ambani looked on.

Last year, at an event in London, Mukesh Ambani, Chairman and MD, RIL, had said the idea of Jio, which has catapulted India into becoming the world's largest mobile broadband data consuming nation in less than two years - was first seeded by Isha in 2011. She was a student at Yale and was home for holidays. She wanted to submit some coursework, and said, 'Dad, the internet in our house sucks'," he recalled. The story of Jio started from there.

She looks after the 'customer experience and insights' side of Reliance Retail as well as Jio. She has also taken over some of her mother's responsibilities at Reliance Foundation.

Isha recently set up the Reliance Arts Foundation to showcase the best of Indian art to the world and bring global art to India. Her dream is to create a museum in Mumbai and bring shows from all over the world to India. In a recent interview she said that she has seen her mother easily switching between different roles. "I learnt how important each facet is in a woman's life is and how one needs to define what 'having it all' means during these different stages," she was quoted.