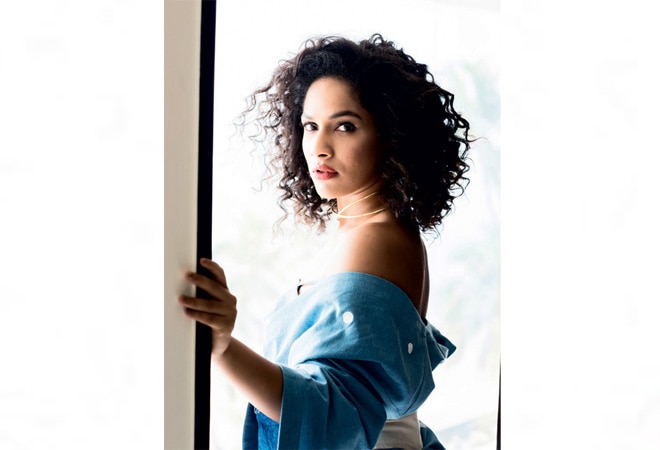 The trailer of Netflix series Masaba Masaba, launched in August, ends with Masaba Gupta's argument with a local garment shopkeeper. She claims the print he has shown was designed by her. The shopkeeper explains to her it is Masaba print, which is imported. She asks him who is this Masaba? He replies it's a country in Africa!

Thirty one-year-old Masaba Gupta, daughter of legendary West Indian cricketer Vivian Richards and actor Neena Gupta, launched her womenswear label at 19, which debuted at the Lakme Fashion Week one year after. The House of Masaba was formed in 2009 and the first store was opened in Mumbai as a bridge-to-luxury womenswear label, which caters to both millennials and slightly seasoned consumers.

House of Masaba now has 10 stores in India, besides its presence in West Asia, the US, Bangkok and the UK. It is the first brand in the world to do a live fashion show on Instagram.

"Ten years into the label, my vision is to see the niche 'bridge-to-luxury' brand become one of India's homegrown lifestyle brands," says Gupta.