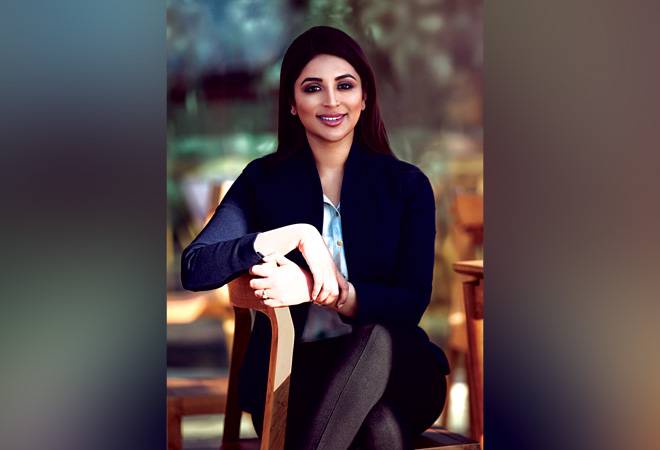 Alisha Moopen, Deputy Managing Director of healthcare chain Aster DM Healthcare, is a new entrant in BT's Most Powerful Women list. Though the Rs 7,963 crore-company has been in India for nearly two decades, it was considered as a West Asia-based healthcare chain. In 2018, Moopen spearheaded the listing of the company on Indian bourses.

The company runs 25 hospitals, 115 clinics and 231 pharmacies under three brands - Aster, Medcare and Access. Out of this, 13 hospitals are in India, including the Aster Medcity in Kochi.

"Aster's first hospital was opened in in Calicut (Kozhikode) in 2001," says Moopen. "A few years ago, we decided to aggressively expand in India. Since then, I have been spending much of my time here," she says.

The oldest of three daughters, Moopen joined the 32-year-old Aster brand as a director in 2013 to oversee strategic direction and development and to spearhead the group's expansion into newer markets. She moved on to become the Executive Director and CEO-Hospitals and Clinics, GCC, and was then the Deputy Managing Director in August 2019. Her main responsibility is to drive the organisation's culture and make it future-ready.

Moopen graduated from the University of Michigan with a distinction in Finance and Accounting and is a Chartered Accountant, her first love was medicine and healthcare. "I wanted to become a doctor like my father, but my mother dissuaded me saying how a busy and passionate doctor like him misses family life," says Moopen.

A fitness freak and an avid reader, Moopen says, "Health is a birthright of every human on this planet."