From Varanasi to World Bank, Anshula Kant has taken up many challenges 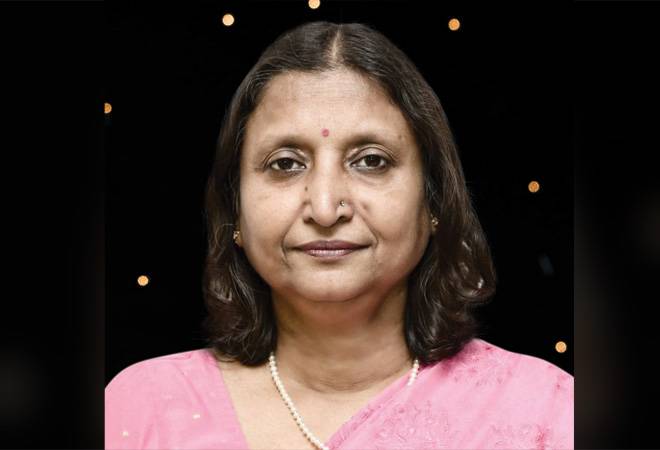 It was in the early 1980s when a young SBI recruit, Anshula Kant, applied for a transfer from New Delhi to Varanasi. The HR team was aghast. But Kant was sure of supporting her chartered accountant husband set up his own practice there. Kant, who will soon be taking up the job of MD and CFO at the World Bank Group, remembers how the bank's borrowers would be taken aback upon seeing a woman field officer.

Her about two decade-long experience in UP held her in good stead - when she was CEO of SBI's offshore unit in Singapore (she got a retail banking licence in a "very competitive banking landscape with 160-plus banks"); and when she became the bank's CFO. Kant says she personally requested the then Chairperson Arundhati Bhattacharya for the CFO's job. "She gave it to me," she says with a smile. "It was a tough time. That was when I realised the strengths of my organisation." After three years, Kant became one of the four MDs, and got the charge of managing stressed assets, a challenging job even in the best of times.

"Distressed investors globally have very few options, except in China and Indonesia. India is the hottest market," says Kant.