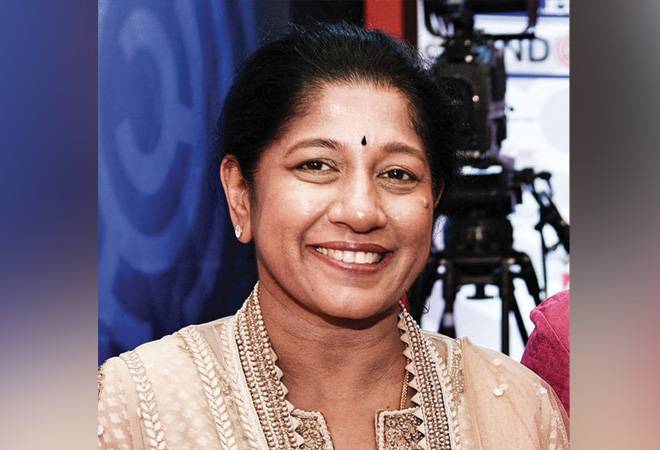 Chennai-based Tractors and Farm Equipment (TAFE) has continued to boom under Chairman and CEO Mallika Srinivasan. It has become the world's third-largest tractor manufacturer by volume and India's second-biggest. Her grandfather had set up the company, and when she joined it in 1986, TAFE had a turnover of Rs 85 core. It has now joined the $1 billion-plus league and holds 25 per cent market share in India. She has also diversified into farm machinery, diesel engines, engineering plastic and passenger vehicle franchising, and made acquisitions to push growth.

Srinivasan is also known for her philanthropic efforts. She has built JFarm, TAFE's adaptive agricultural research and training centre, to empower farmers and has launched a platform for renting out tractors and farm equipment to small and large farms.